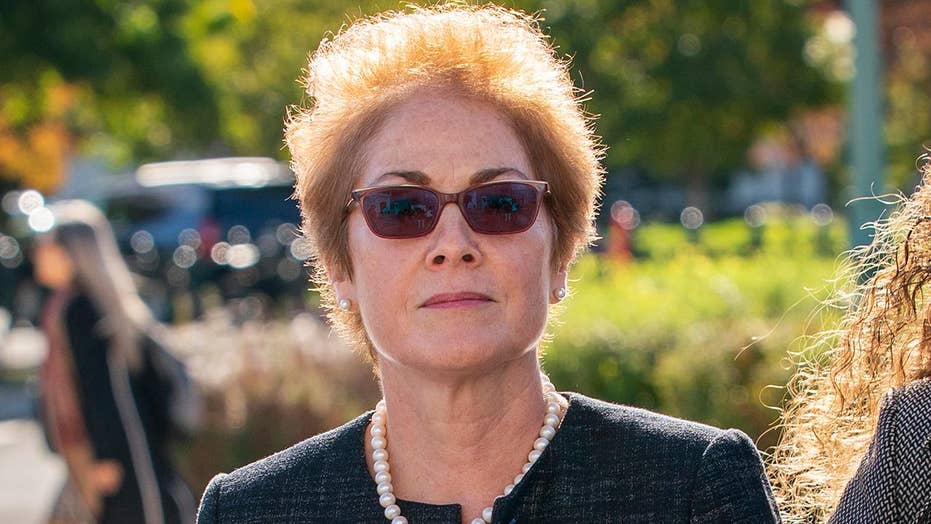 The former U.S. ambassador to the Ukraine's congressional appearance was in doubt until the last minute; chief intelligence correspondent Catherine Herridge reports.

After President Trump’s July 25 call with Ukrainian President Volodymyr Zelensky, it was reported to then-senior National Security Council (NSC) leadership that an NSC staffer had relayed information about the call to individuals outside the NSC -- and characterized the president's conversation as "outrageous," sources familiar with the matter told Fox News.

The development comes as Fiona Hill, a former special assistant to the president who worked on European and Russian affairs, is set to give a deposition next week. Fox News has reached out to Hill for over a week with questions about whether she helped prep for the July 25 call or received any readout of the call.

The White House has yet to comment on the matter to Fox News. However, the administration has previously said that no laws were broken, citing findings by the Justice Department.

Other top administration officials linked to the Ukraine situation are also set to testify next week. On Friday, Marie Yovanovitch, the former U.S. envoy to Kiev and someone President Trump called "bad news," according to a memorandum of the telephone call with Ukraine's leader, arrived on Capitol Hill for a transcribed interview with lawmakers and staff.

Trump and his allies have sought to paint Yovanovitch as a rogue employee with an anti-Trump bias. She was ousted in May amid alleged attempts by Trump attorney Rudy Giuliani to press Ukraine into investigating Democratic presidential candidate Joe Biden and his son.

Former Rep. Pete Sessions, R-Texas, who reportedly was involved in Yovanovitch's ouster, said in a statement Thursday that "after several congressional colleagues reported to me that the current U[.]S[.] Ambassador to Ukraine was disparaging President Trump to others as part of those official duties, I wrote a letter to the Secretary of State to refer this matter directly. My entire motivation for sending the letter was that I believe that political appointees should not be disparaging the President, especially while serving overseas."

On Friday, U.S. Ambassador to the European Union Gordon Sondland announced that he will testify before Congress. The announcement came a week after the State Department directed him not to appear before lawmakers at a scheduled deposition. House Democrats on Wednesday then subpoenaed Sondland to appear before the joint committees to testify, prompting the shift. 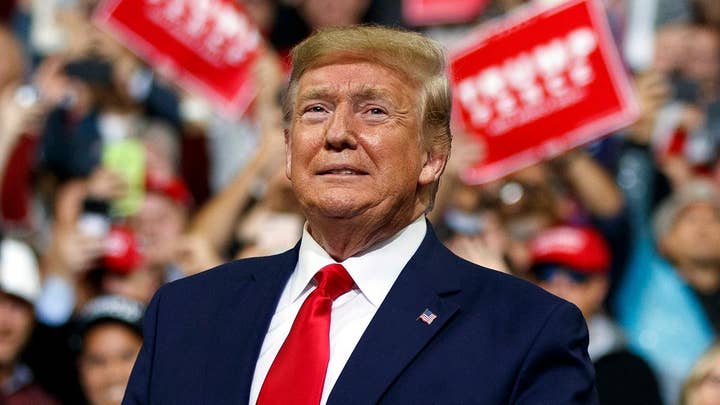 Meanwhile, the whistleblower at the center of the House Democratic impeachment inquiry wants to testify to Congress in writing instead of appearing in person, Fox News has confirmed.

The Wall Street Journal first reported that lawyers for the anonymous CIA officer have asked lawmakers if the whistleblower could submit testimony in writing, but the House and Senate Intelligence Committees have not yet responded.

The request comes as Democrats have expressed a desire to protect the identity of the whistleblower, along with worries over safety and media scrutiny.

President Trump and Republicans believe the president should have a right to confront his accuser and have also cited recent reports indicating the whistleblower could have partisan motives. Attorneys for the whistleblower have acknowledged he is a registered Democrat who has worked with at least one 2020 candidate. On Thursday, the Washington Examiner reported that the candidate was Joe Biden.