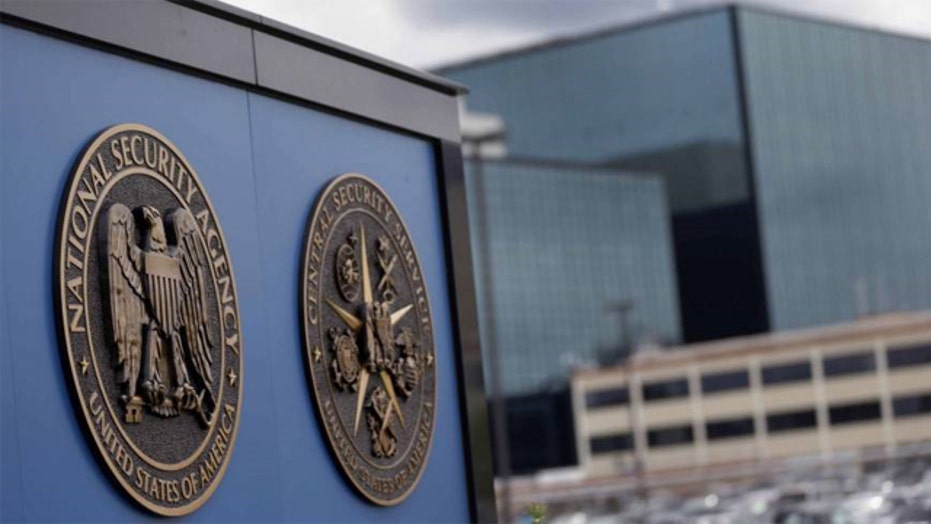 Review board weighs in on NSA surveillance program

WASHINGTON – A federal watchdog group said Wednesday that the National Security Agency’s data collection and surveillance program has been “an effective tool” for the country.

Seven months earlier, the same bipartisan group found fundamental flaws with another program, arguing in a January report that the NSA’s collection of domestic calling records “lacked a viable legal foundation” and recommended that it be shut down.

But the latest report, voted on by the five-member board, found that the NSA's collection of Internet data within the United States passes constitutional muster and employs "reasonable" safeguards designed to protect the rights of Americans.

The board, made up of members appointed by President Obama, largely endorsed the controversial surveillance programs that have that been under scrutiny following revelations last year by former NSA employee Edward Snowden.

But the board’s report wasn’t all glowing. It said some aspects of the programs raise privacy concerns that merit new internal intelligence agency safeguards.

Under a provision of the 1978 Foreign Intelligence Surveillance Act known as Section 702, the NSA uses court orders and taps on fiberoptic lines to target the data of foreigners living abroad when their emails, web chats, text messages and other communications traverse U.S. telecommunications systems.

Section 702, which was added to the act in 2008, includes the so-called PRISM program, under which the NSA collects foreign intelligence from Google, Facebook, Microsoft, Apple and nearly every other major American technology company.

U.S. intelligence officials and skeptical members of Congress have agreed that Section 702 has been responsible for disrupting a series of terrorist plots and achieving other insights.

The board said the programs have "led the government to identify previously unknown individuals who are involved in international terrorism, and it has played a key role in discovering and disrupting specific terrorist plots aimed at the United States and other countries."