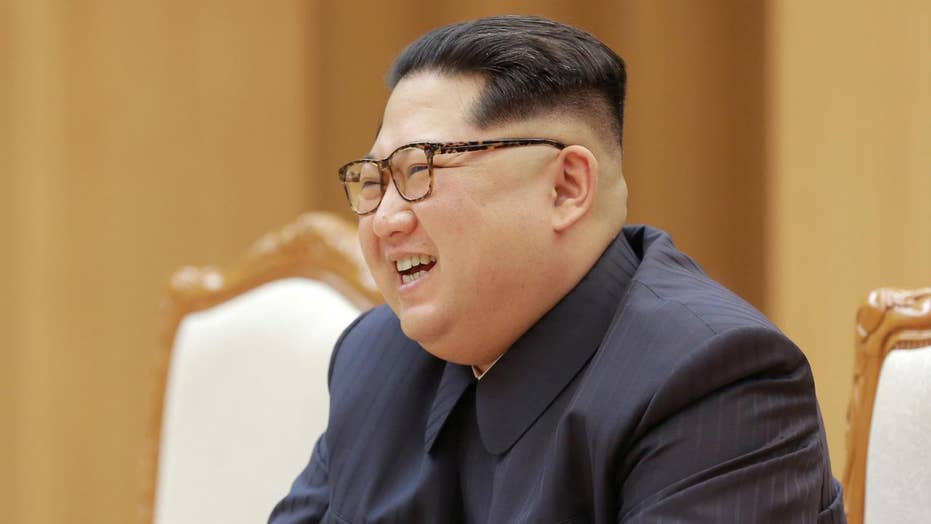 Good faith sign from North Korea ahead of Trump-Kim summit?

North Korea reportedly drops demand for withdrawal of US troops from South Korea in exchange for denuclearization; reaction and analysis from Gen. Jack Keane, Fox News senior strategic analyst and chairman of the Institute for the Study of War.

Lawmakers across the aisle Sunday described North Korea’s announcement that it would halt nuclear tests and missile launches as essentially a publicity stunt.

“This guy has been negotiating through three consecutive presidents,” he said about the Korean leader. “He’s launched ballistic missiles. I don’t think Iran has done that.”

Rooney added that until there is demonstrable evidence that can be verified, “We better be very skeptical.” 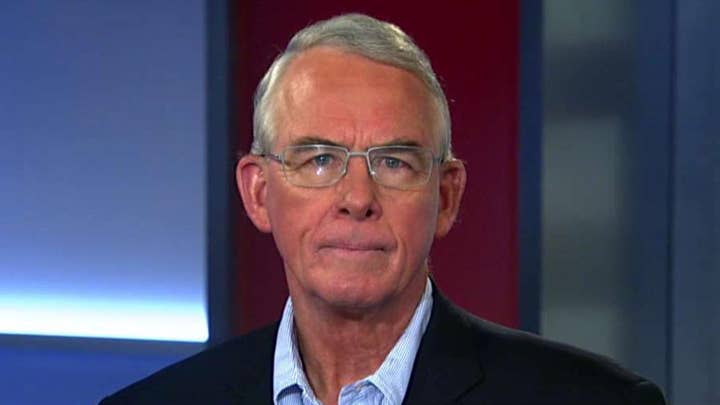 Democratic Sen. Dianne Feinstein, D-California, told CBS News' “Face the Nation” that if President Trump goes through with the meeting, it’s “very important” that it “goes well and that there is an ability to put together some terms of an agreement that might exist.”

“The question,” she said, “is whether it lasts or not. And of course the reputation of the North Koreans has been that they don’t necessarily keep their agreements.”

North Korea said Friday it would suspend nuclear tests and intercontinental ballistic missile launches ahead of summits with the U.S. and South Korea. Kim also said a nuclear test site would be closed and “dismantled” now that the country has learned how to make nuclear weapons and mount warheads on ballistic rockets.

However, the rogue nation stopped short of saying it had any intention of abandoning its nuclear arsenal, with Kim making clear that nukes remained a “treasured sword.” 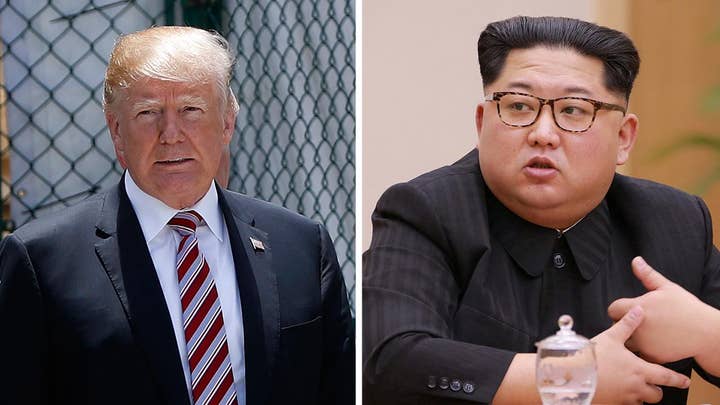 When asked Sunday as he was boarding Air Force One what his message to North Korea was, Trump twice said “very good” with a thumbs up.

Rooney said he hoped Trump’s meeting with Kim wouldn't produce another bad deal for America, but he added that Trump could bring an A-team with national security advisor John Bolton and Mike Pompeo if confirmed as secretary of state.

He added on ABC News’ “This Week” that it’s unrealistic to think that “somebody’s going to go in and charm” Kim out of keeping his nuclear weapons.

“Is it realistic that he’s just willy-nilly going to do that? Absolutely not,” Corker said. “But, you know, progress can be made, freezing the program, who knows what he’s — what his ambitions are as it relates to South Korea.” 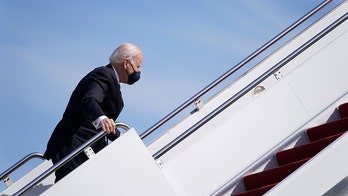