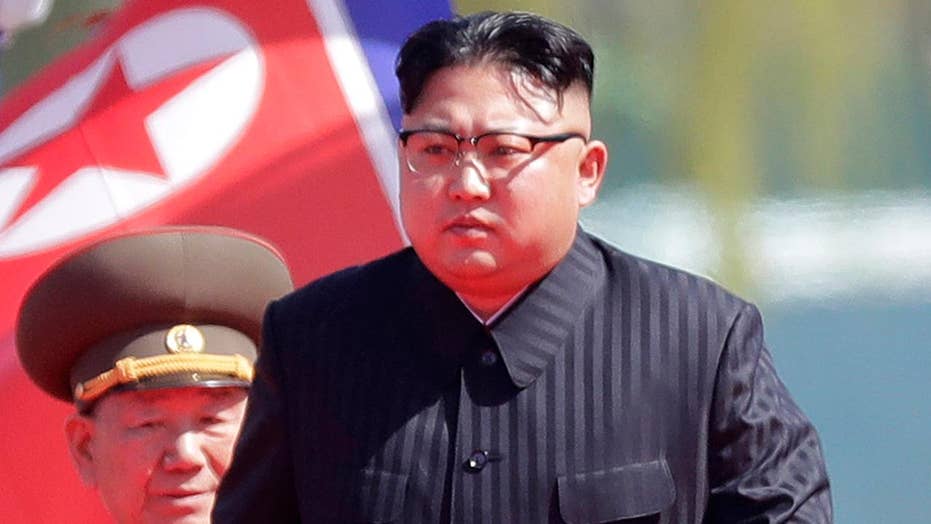 North Korea's parliament sent a rare letter of protest to the U.S. House of Representatives over its new package of tougher sanctions, state media reported Friday.

The sanctions were condemned as a "heinous act against humanity" by the foreign affairs committee of the North's Supreme People's Assembly, the report said.

It's not unusual for Pyongyang to condemn moves to censure it by Washington, but a direct protest to Congress would be rare.

It was not immediately clear how the protest was conveyed since North Korea and the United States have no diplomatic relations and virtually no official channels of communication.

The report, carried by the North's Korean Central News Agency, said the letter of protest was sent Friday.

The House passed the sanctions package bill on May 4.

The House overwhelmingly voted to impose new sanctions over its nuclear and ballistic missile programs. The vote, 419-1, targets North Korea’s shipping industry and use of slave labor.

It also requires that the Trump administration report to Congress within 90 days on whether North Korea should be reinstated on the government’s state sponsors of terror list. Such a designation would trigger more sanctions, including restriction on U.S. foreign assistance.

Adm. Harry Harris Jr., the top American military officer in the Pacific, has warned lawmakers that it's a question of when, not if, Pyongyang successfully builds a nuclear-tipped missile capable of striking the U.S.

Rep. Thomas Massie, R-Ky., was the sole member to vote against the measure. The Senate will take it up next.

The bipartisan legislation is aimed at thwarting North Korea's ambitions by cutting off access to the cash the regime needs to follow through with its plans.

The measure is sponsored by Rep. Ed Royce of California, the Republican chairman of the House Foreign Affairs Committee, and Rep. Eliot Engel of New York, the committee's senior Democrat.

Specifically, the bill bars ships owned by North Korea, or by countries that refuse to comply with U.N. resolutions against it, from operating in American waters or docking at U.S. ports. Goods produced by North Korea's forced labor would be prohibited from entering the United States, according to the legislation. 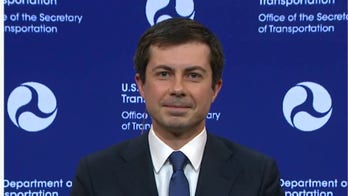 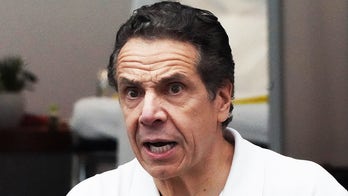