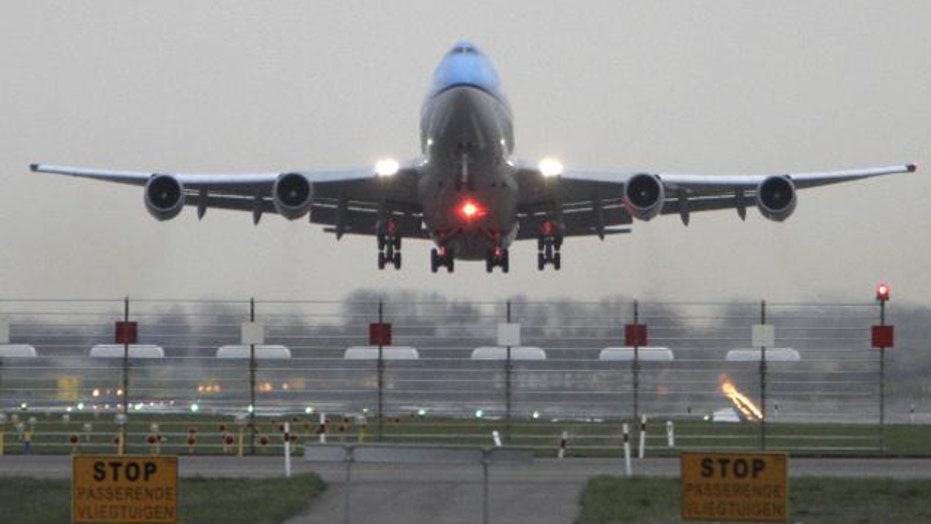 PORTLAND, Ore. – The U.S. government offers no adequate method for people to challenge their placement on its no-fly list, a federal judge ruled Tuesday in a case involving 13 Muslims who believe they're on the list.

U.S. District Court Judge Anna Brown found people lack a meaningful way to challenge their placement on the list, which bars them from flying to or within the United States. She also said the 13 people who sued the government have been unconstitutionally deprived of their right to fly.

"This should serve as wakeup call to the government," said American Civil Liberties Union attorney Hina Shamsi. "This decision also benefits other people wrongly stuck on the no-fly list because it affords them (an opportunity to challenge) a Kafkaesque bureaucracy."

Thirteen people — including four military veterans — challenged their placement on the list in 2010.

Initially, Brown said she couldn't rule on the case. In 2012, the 9th U.S. Circuit Court of Appeals disagreed and sent the case back to her. Brown ruled in August that the 13 people challenging their presence on the list had a constitutional right to travel and, on Tuesday, found the government violated that right.

"For many," Brown wrote in Tuesday's decision, "international travel is a necessary aspect of liberties sacred to members of a free society."

The judge said placement on the no-fly list turns routine travel into an "odyssey," and some of those on the list have been subjected to detention and interrogation by foreign authorities.

The no-fly list, a well-protected government secret, decides who is barred from flying at U.S. airports, and is shared with ship captains and 22 other countries. The FBI has said the list requires secrecy to protect sensitive investigations and to avoid giving terrorists clues for avoiding detection.

The plaintiffs argued being on the list harms their reputations. Several who filed suit said they have been surrounded at airport security areas, detained and interrogated.

Brown expressed skepticism at the government's arguments in several court hearings in 2013 and earlier this year. U.S. government attorneys cautioned the judge not to engage in "policymaking" were she to rule against them.

The ruling shows Brown heeded that caution. She did not create a new procedure for those on the list to challenge their placement. Instead, Brown said the Department of Homeland Security needs to find a way to disclose to those on the list the unclassified information used to place them there.

Since much of what is used for placement is classified, Brown said the government should provide people on the list with the nature and extent of the classified information, the type of threat they pose to national security, and the ways in which they can respond to the charges.

Her suggestions for an overhaul of the system hewed closely to those prescribed by the 9th Circuit in a separate case involving an Islamic charity.

The process "does not provide a meaningful mechanism for travelers who have been denied boarding to correct erroneous information in the government's terrorism databases," Brown ruled.

In January, a California woman successfully challenged her placement on the list, but the ruling did not address the broader constitutional implications.