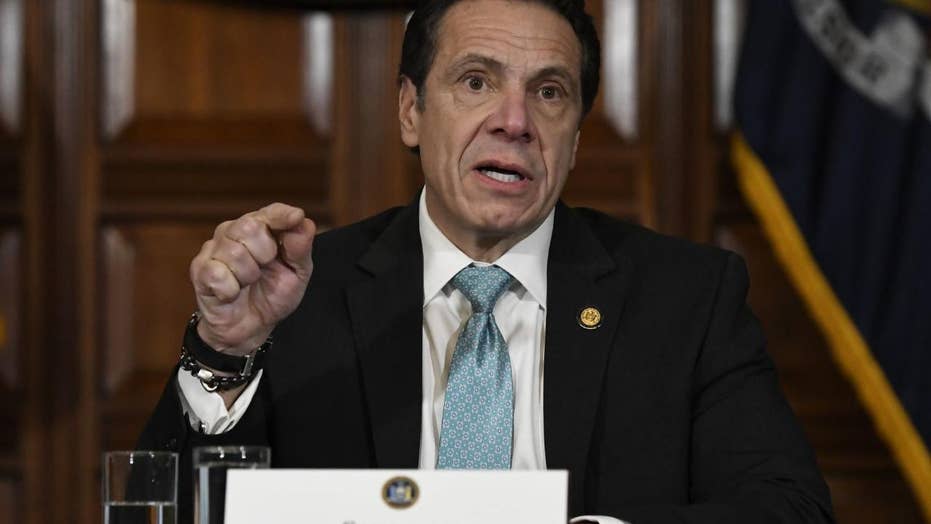 A Republican state lawmaker proposes slicing New York into three autonomous regions in order to end the stranglehold that New York City liberals have on the rest of the Empire State.

David DiPietro, a former mayor of East Aurora and now the assemblyman for New York’s 147th District, even introduced a bill last month to divide the state after witnessing mismanagement by Democrats in New York City who pass policies at the expense of residents in other communities.

The proposed bill would divide the state into three regions, each controlled by a governor and legislature. But unlike in California, where secessionist movements frequently pop up, DiPietro’s bill would keep the sovereignty of the broader state intact.

David DiPietro, a Republican lawmaker in New York, has kick-started a movement to slice up New York State into three regions in a bid to end the dominance of New York City liberals over the rest of the state.

“Western New York, where I’m from, has the most population loss with 18- to 35-year-olds. Our kids are leaving the state in droves, the most anywhere in the country,” DiPietro told the Washington Times. “There’s no jobs. And New York City controls this.”

"Our kids are leaving the state in droves, the most anywhere in the country. There’s no jobs. And New York City controls this."

According to the outlet, the bill would create three regions, one including New York City and its boroughs, a second – dubbed the Montauk region – consisting of the downstate counties of Nassau, Suffolk, Rockland and Westchester, and the rest of the state named “New Amsterdam.”

DiPietro added that while New York City lawmakers were running the show for many years now, he got fed up with the situation only last year in November when his party lost the state Senate, making New York really a one-party state. 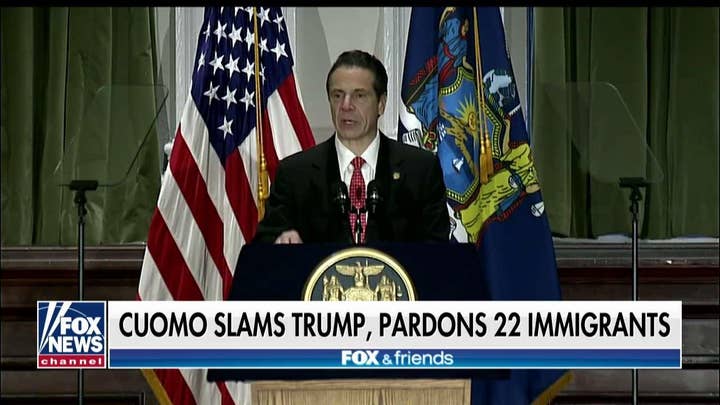 Since the election, New York has introduced a range of liberal measures, including the controversial expansion of late-term abortion and gun control laws.

In addition, Democratic Gov. Andrew Cuomo’s tax-and-spend policies have put the state in a dire financial position that is likely to be repaired with even more taxes, increasing the living costs even further.

The Republican lawmaker said that he’s not the only one advocating for some sort of solution for the growing problem of New York City’s dominance over the rest of the state. Republican state Sen. Daphne Jordan introduced last month a bill to that would study whether upstate and downstate should be split into two separate entities.

“Whether it’s the issue of gun control, the DREAM Act, taxes and spending, parity in school or infrastructure funding, or even the choice for governor, the deepening divide – cultural, economic and political – between upstate and downstate has grown more pronounced every year,” Jordan said in a statement.

“Whether it’s the issue of gun control, the DREAM Act, taxes and spending, parity in school or infrastructure funding, or even the choice for governor, the deepening divide – cultural, economic and political – between upstate and downstate has grown more pronounced every year.”

“Many are asking whether both regions would be better off as separate entities,” she added. 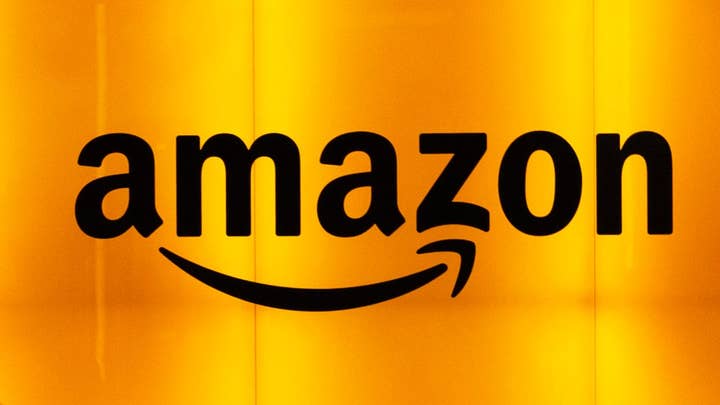 But DiPietro and Jordan’s efforts to divide the state will be met with opposition from the Democrats, who already mocked the proposals.

“It’s the sort of divisive, unserious and sad pandering that was easy pickings for [Comedy Central’s] ‘The Daily Show,’” Cuomo senior adviser Rich Azzopardi told Washington Times, in reference to an old episode of the show that mocked the Long Island secession movement.

Some have also pointed out that the so-called “New Amsterdam” region wouldn’t include the wealthiest areas where residents pay the most taxes, throwing the divided region into an even bigger financial mess.

DiPietro dismissed such criticism, saying that other parts of the state will boom without New York City as they will be able to use their own resources and control legislation that is generally directed to make New York City, rather than the whole state, better off.

He cited as an example the Amazon deal, which failed amid opposition from far-left activists. It would have benefited New York City without tangible benefits for the other parts of the state.

“Without New York City, the rest of this state will take off like a rocket.”

“Without New York City, the rest of this state will take off like a rocket,” he told the newspaper. “We’ll control our own resources, we’ll control the unfunded mandates that come from Albany on education, welfare reform, taxation, everything’s that geared toward New York City.”

DiPietro added that his idea of autonomous regions may even become a national movement and said he held talks with residents from Illinois who believe Chicago unfairly dominates the state.

“I’m sending this out as a bill — not a proposal, not a resolution,” he said. “I want people to get on it. My goal is to take this nationwide because a lot of other states are dealing with these problems where the big city dominates the rest of the state, which wants nothing to do with them.”