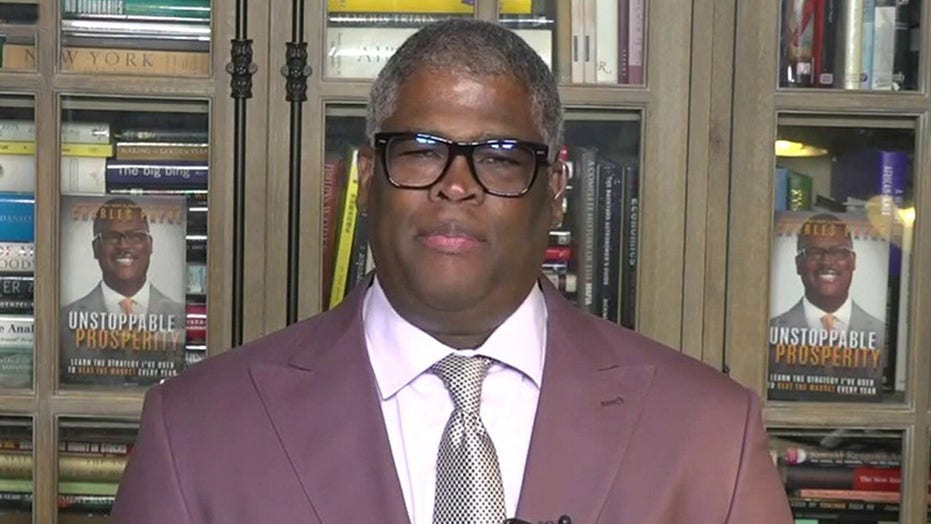 The host of "Making Money with Charles Payne" on Fox Business Network explained that with safety concerns and the high cost of living, individuals and businesses are fleeing.

"The impact to communities, coupled with the increase in crime, it is a pretty much no-brainer," Payne said. "I don’t understand, from city to city to city in this country, the executive decisions that are being made that are turning these amazing cities, taking them backward to times when they weren’t so amazing."

De Blasio's administration is reportedly using 20 percent of its 700-some hotels to house the homeless population, around 13,000 individuals, in an effort to slow the spread of COVID-19 and ease the burden on shelters.

Meanwhile, some residents have voiced their concerns that the program could also exacerbate a host of other health and safety problems. According to a recent New York Post report, the city moved at least six convicted pedophiles – still on parole – into an opulent hotel on Manhattan's Upper West Side, a mere block from an elementary school playground and thus an apparent violation of state law.

"(This) will eventually bankrupt the city. With more and more people fleeing the city because of the homeless problem and defunding the police where they don't feel safe, the city will not have the funds to sustain this," Michael Fischer, president of the Central Park Civic Association, an advocacy group endeavoring to alert New Yorkers on the homelessness crisis, told Fox News. "And the crisis is only going to get worse."

Payne said it's "heartbreaking" to see the homeless crisis worsen but slams de Blasio for policies that "obviously [haven't] been thought out." 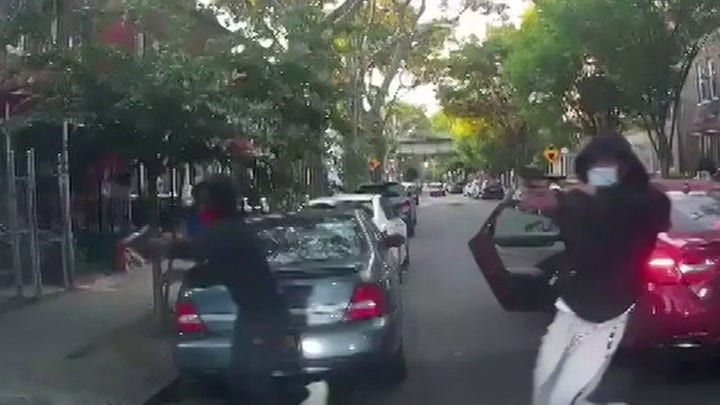 "It’s just the way Bill de Blasio goes about everything he does, emotionally driven knee-jerk without consultation and certainly without any forethought about the ultimate conclusion," he explained.

"In this case, people are going to take their children and flee... They’ll get out of New York City because they are doing it in droves right now."

Michael Weinstein, chief executive of Ark Restaurants, told the New York Times about his decision to leave the Big Apple: "There's no reason to do business in New York. I can do the same volume in Florida in the same square feet as I would have in New York, with my expenses being much less. The idea was that branding and locations were important. The expense of being in this city has overtaken the marketing group that says you have to be there."

Payne said Weinstein, who owns 20 restaurants, is making a similar decision to other major businesses and mom and pop shops as part of a "long-term problem" that has only worsened under the current Democrat mayor in one of the world's most expensive cities.

"You can see over the last three or four years where the stores are closing and boarded up. That's ugly," he said. "It's an eyesore and to imagine that someone's going to stroll down these places that look almost like they're bombed out, you've got plywood where you used to have these beautiful storefronts."