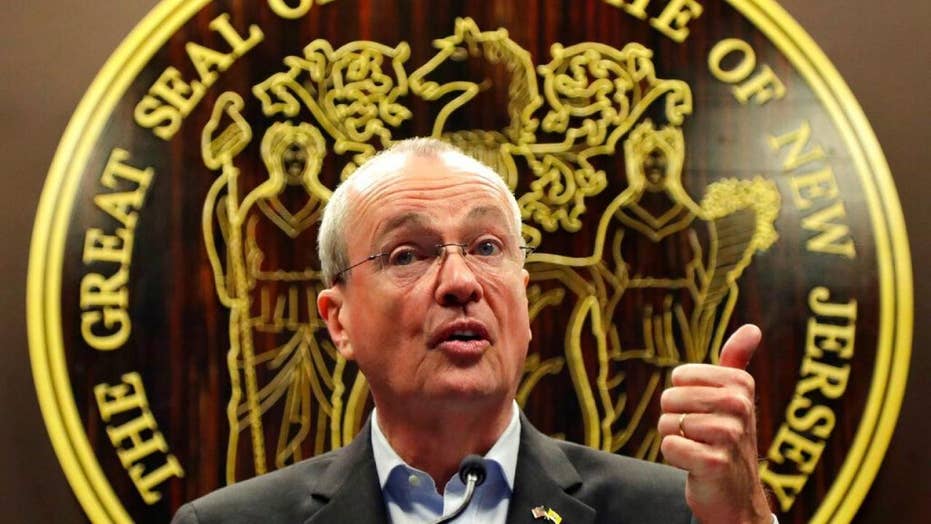 The bill, approved by the New Jersey Assembly and the Senate, would allow municipalities to create utilities that can collect fees from homeowners and business owners that have large paved surfaces, like driveways and parking lots. During storms, rainwater mixes with pollutants on those surfaces before running into sewers and drains. The funding from the fees could be used for upgrades to reduce the impact on the environment.

“With all the salt that we’ve had on roads recently, that’s all running into the sewer systems, so you can’t ignore the problems because they don’t go away,” Senate President Steve Sweeney told CBS New York.

State Sen. Richard Codey called the legislation necessary, telling CBS New York that the state’s economy is based on the shore.

“We gotta make sure we keep it that way,” he said.

But Republicans have blasted the plan, dubbing it a “rain tax,” and complaining the state already has implemented too many costs on residents.

“We all want to protect our environment. We all want to preserve it for future generations, but this is a weighted tax,” Sen. Tom Kean Jr. told CBS New York. “The citizens of New Jersey…really [have] no way to defend themselves against tax increases at local levels.”

The bill would establish a “Clean Stormwater and Floor Reduction Fund,” which would be used for stormwater utilities in the state, as well as water quality monitoring, pollution reduction projects and outreach programs, according to the legislation.

“Under the bill, a county, municipality, or authority (local unit) that establishes a stormwater utility is authorized to charge and collect reasonable fees and other charges to recover the stormwater utility’s costs for stormwater management,” the bill reads.

The bill would allow the utilities to go after people who don't pay and charge interest on unpaid fees, effectively constituting a tax lien—the same method used on delinquent property taxes.

The governor’s office told Fox News on Wednesday that they would not comment on the pending legislation, when asked if Murphy would sign the bill. But local reports suggest Murphy will sign the legislation.