New Jersey Gov. Phil Murphy announced on Monday that indoor dining in the state will not resume this week as concerns mount of the surging number of coronavirus cases nationwide.

Murphy, a Democrat, tweeted that despite plans to allow diners to eat inside starting on Thursday, the state will put on hold that part of the phased reopening amid the pandemic.

“We had planned to loosen restrictions this week. However, after #COVID19 spikes in other states driven by, in part, the return of indoor dining, we have decided to postpone indoor dining indefinitely,” Murphy tweeted.

Murphy said he chose to make the decision not to allow indoor dining to resume after seeing reports of overcrowding, a disregard for social distancing, and few people wearing masks at restaurants across the state.

“I recognize that there are many more establishments whose owners, managers, and customers have been responsible, who have lived up not just to the guidance we’ve released, but to the spirit of community in helping to protect patrons and residents,” he said.

“The carelessness of one establishment can completely undo the good work of many others,” he added. “We will not tolerate outlier bars and restaurants – and, frankly, patrons – who think the rules don’t apply to them. They are the ones who ruin it for everyone else.”

The move by New Jersey – one of the states hardest hit by COVID-19 during the early days of the pandemic – comes as other states are reconsidering their phased openings as the number of reported coronavirus cases climbed to near-record levels in the U.S. last week.

California Gov. Gavin Newsom on Sunday ordered bars to close in counties including Los Angeles, while recommending closures in some other counties, as the state experiences a drastic rise in confirmed COVID-19 cases. 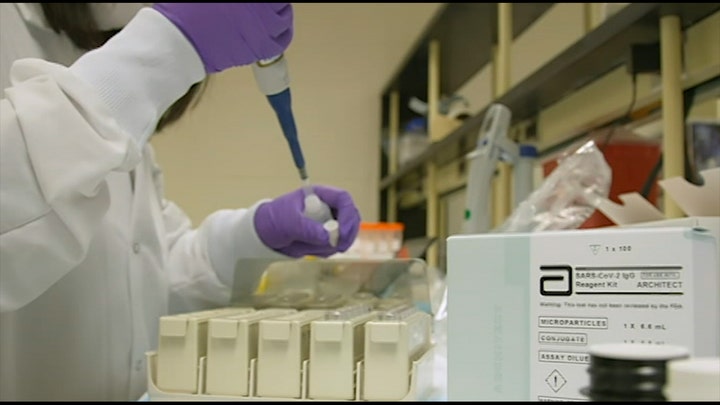 The order from Newsom, a Democrat, affected the counties of Fresno, Imperial, Kern, Kings, San Joaquin, Tulare, and Los Angeles -- the most populous in the United States. State officials have asked at least eight other counties to issue local health orders closing bars.

"COVID-19 is still circulating in California, and in some parts of the state, growing stronger," Newsom announced in a written statement. "That's why it is critical we take this step to limit the spread of the virus in the counties that are seeing the biggest increases."

On Thursday, Texas’ Republican governor, Greg Abbott, said the state would pause a reopening plan that made the state one of the first to lift lockdown orders. Texas has reported more than 11,000 new cases in the previous two days and the number of COVID-19 patients has more than doubled in the past two weeks. 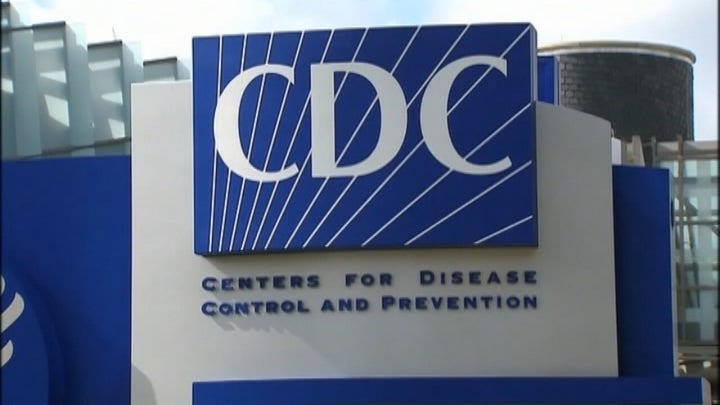 Along with California, troubling surges in confirmed cases have worsened in several states that set single-day records for new cases last week, including Arizona, Florida, Mississippi, Nevada, Texas and Oklahoma. Some of those states also broke hospitalization records, as did North Carolina and South Carolina.

The virus has been blamed for over 128,000 U.S. deaths — the highest toll in the world — and more than 2.59 million confirmed infections nationwide. The widely cited University of Washington computer model of the outbreak last week projected nearly 180,000 deaths by Oct. 1.