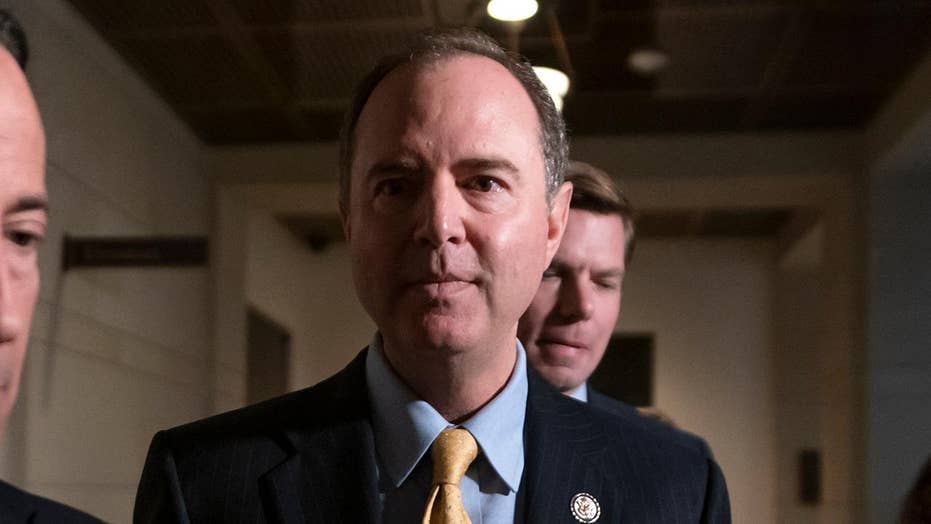 Are Democrats' impeachment proceedings infringing on due process rights?

A Democratic lawmaker from New Jersey says he doubts he will vote in favor of the resolution introduced by his party Tuesday to formalize an impeachment inquiry into President Trump.

House Speaker Nancy Pelosi, D-Calif., introduced the resolution Tuesday that sets forth rules for the probe, but Rep. Jeff Van Drew, D-N.J., said he hasn’t seen anything “impeachable” yet and doesn't think he will vote for it.

“I would imagine that I’m not voting for it,” Van Drew told a reporter from NBC News.

Van Drew, who narrowly defeated his GOP rival in 2018 in New Jersey’s 2nd Congressional District, has openly criticized impeachment, saying it would further divide the country and put members of his party at risk in the 2020 elections.

He is among a handful of Democrats who continue to lean away from a formal push for impeachment despite ongoing depositions of witnesses by three House committees spearheading the probe.

Van Drew's office did not respond to Fox News' request for comment.

Democratic Reps. Kendra Horn from Oklahoma, Joe Cunningham from South Carolina and Anthony Brindisi from New York -- who all won GOP districts last year but remain vulnerable Democrats in the House -- said they are skeptical of impeachment and hedged about the vote to frame the impeachment inquiry.

Similarly, Rep. Collin Peterson, D-Minn., who clinched 52 percent of the votes in two consecutive elections between 2016 and 2018, is at risk of losing his seat next year in a district that Trump dominated by 31 percent in 2016. 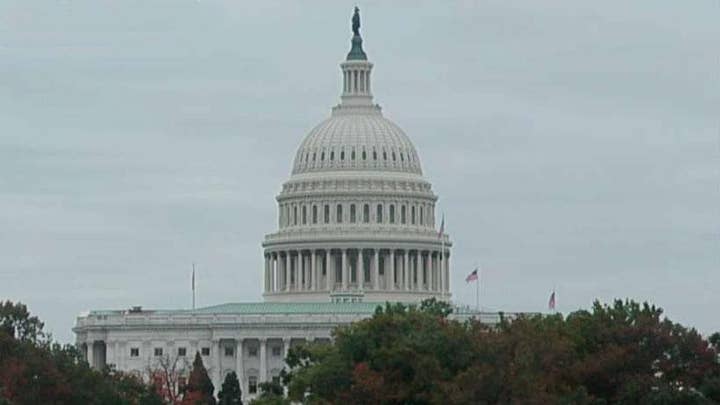 GOP leaders introduced a resolution last week pressuring House Democrats to hold a vote to formalize the impeachment inquiry against Trump that centers around whether or not the president engaged in a "quid pro quo" and attempted to persuade Ukrainian President Volodymyr Zelensky to open an investigation into former vice president and 2020 candidate Joe Biden and his son Hunter in exchange for military aid to Ukraine.

Democrats finally caved on Tuesday and introduced the resolution, but several Republican lawmakers still decried that they are not being given enough time to review the resolution before the vote and continued to blast impeachment proceedings as a whole.

A vote on the resolution -- which will only formalize the procedures of the investigation and not actual impeachment itself -- is scheduled to take place on Thursday.