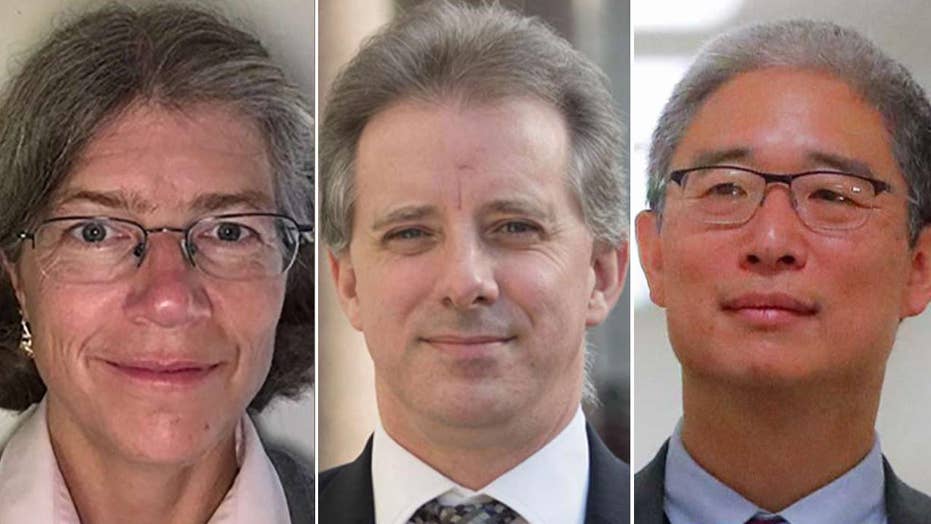 A source familiar with the closed-door testimony confirmed to Fox News that Nellie Ohr told House investigators that she was tasked with doing opposition research during the 2016 campaign on Melania Trump as well as the president's children; chief intelligence correspondent Catherine Herridge reports from Washington.

Nellie Ohr, the wife of Justice Department official Bruce Ohr, did extensive opposition research on Trump family members and campaign aides while working for the firm behind the salacious anti-Trump dossier in 2016, according to a newly released transcript of her closed-door interview with Congress.

House Judiciary Committee Ranking Member Doug Collins, R-Ga., on Thursday released nearly 200 pages of Ohr’s transcript from her interview before the panel last year. Her work with opposition research firm Fusion GPS was already known, but the documents offering additional details on the nature of that research are now public.

While she largely did not work on the dossier itself, her research included looking into alleged relationships between then-candidate Donald Trump and Russian organized crime, the interview shows. She revealed that she was also instructed to conduct research on members of the Trump family, as well as individuals associated with the Trump campaign.

“I was asked to research Trump’s family broadly in connection with any—any Russian connections,” Ohr stated, adding that she “did some research on all of them, but not in much depth.”

She added that she was looking “to see whether they were involved in dealings and transactions with people who had suspicious pasts, or suspicious types of dealings.” 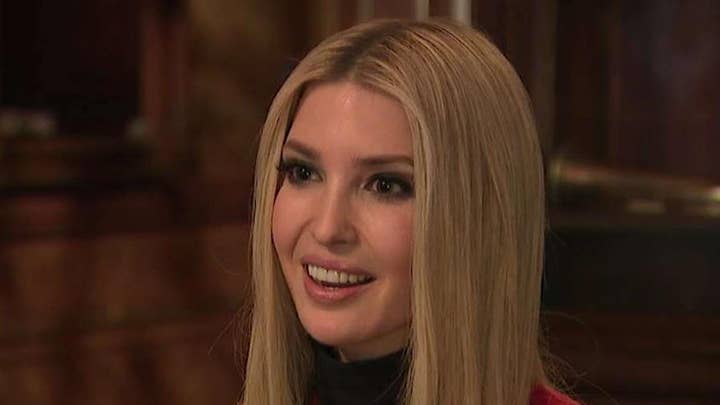 Ohr noted that, in her research, she found that Page traveled to Moscow to speak at a university about “better relations” between Russia and the U.S.

With regard to the research on Flynn, Ohr said she was asked to look into “any relationships he might have with Russia.” Ohr said that through her research, it “became evident that he had a relationship with Turkey as well.”

The Daily Caller, earlier this year, reported on details from Ohr's committee interview, but the transcript was only made public Thursday.

Ohr’s tenure at Fusion GPS spanned October 2015 to September 2016. Ohr also testified that when she was hired by the firm’s co-founder Glenn Simpson, he was aware that her husband was a high-level Justice Department official.

Bruce Ohr was a key contact inside the Justice Department for ex-British spy Christopher Steele, who authored the anti-Trump dossier, which was commissioned by Fusion GPS and funded by the Hillary Clinton campaign and the Democratic National Committee through law firm Perkins Coie. 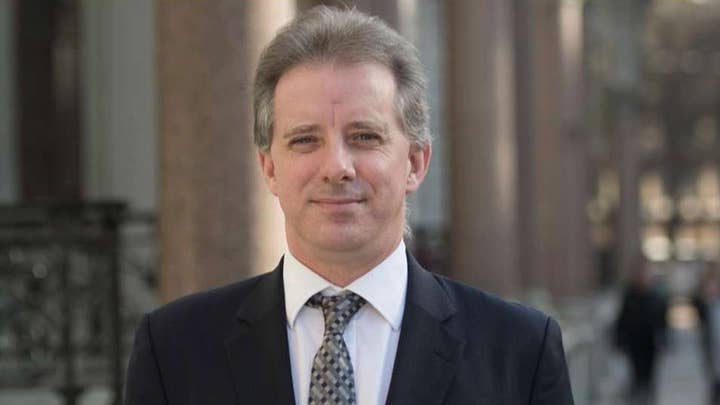 Meanwhile, the transcript also confirmed details Fox News reported earlier this year -- that Ohr, her husband, and Steele met at the Mayflower Hotel in Washington, D.C. the day before the FBI launched its counterintelligence investigation into the Trump campaign.

The release of the transcript comes as President Trump and Republicans call for greater scrutiny of the origins of the Russia investigation, after Special Counsel Robert Mueller’s investigation turned up no evidence of collusion between members of the Trump campaign and the Russians in 2016.

Senate Judiciary Committee Chairman Lindsey Graham, R-S.C., announced on Monday that his panel would do a “deep-dive” into “the other side.”

Graham also called for the appointment of a new special counsel to probe the same issues.

The president on Wednesday vowed to release the full and unredacted FISA warrants and related documents used by the FBI to probe his campaign and Page.

“I have plans to declassify and release. I have plans to absolutely release," Trump said during an exclusive interview on “Hannity” Tuesday night. "I have some very talented people working for me, lawyers, and they really didn't want me to do it early on. ... A lot of people wanted me to do it a long time ago. I'm glad I didn't do it. We got a great result without having to do it, but we will. One of the reasons that my lawyers didn't want me to do it, is they said, if I do it, they'll call it a form of obstruction."

Trump added: "At the right time, we will be absolutely releasing."