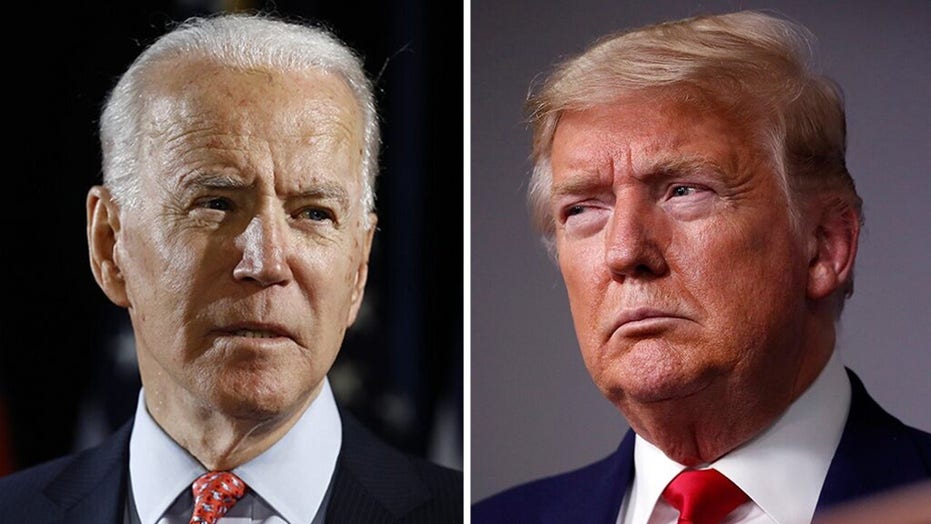 The AFL-CIO – a massive coalition that represents 55 unions and some 12.5 million workers across the country and traditionally supports Democratic candidates – on Tuesday endorsed Joe Biden for president.

“Joe Biden is a lifelong supporter of workers and has fought his entire career for living wages, health care, retirement security and civil rights,” longtime AFL-CIO President Richard Trumka said in a statement.

“We know Joe, and Joe knows us,” Trumka emphasized in an accompanying video. “He’s been to our union halls. He’s marched on our picket lines. He’s a champion in every sense of the word.”

Trumka touted, “The path to the presidency runs through the labor movement, and with the full force and unmatched reach of our political program, we are able to pave that road for our friend Joe Biden.”

And in an interview with The Washington Post – which was first to report the endorsement – the union president vowed that his organization will be “playing hard” in about a dozen general election battleground states where it plans to urge members to back the former vice president's White House bid.

The presumptive Democratic presidential nominee’s long touted his working-class roots in Pennsylvania and his decades of support for the unions. The former vice president landed the endorsement of the International Association of Fire Fighters as he announced his candidacy in April of last year. But most other major unions sat on the sidelines as the crowded field of Democratic candidates battled for their party’s nomination.

As Biden emerged from the pack and became the clear front-runner in the nomination race in March, organized labor started to coalesce around the former vice president.

Unions usually back Democrats in the presidential elections, and the AFL-CIO endorsed 2016 nominee Hillary Clinton in June of that year. But union workers don’t always vote as a monolithic bloc and plenty of the rank and file voted for Donald Trump four years ago.

Trump won the White House in part by narrowly flipping Michigan, Pennsylvania and Wisconsin – three states that the Democrats had reliably carried for a quarter century. His wins in those three states were partially fueled by support from white working class voters.

Trumka stressed that the AFL-CIO’s endorsement is “an expression of support for Joe Biden. But it’s also a clear rejection of our current trajectory. Donald Trump campaigned as a friend of workers.”

He noted that “some working people, desperate for a rapid departure from business as usual, took a chance on Trump. Look, I get it. And then over the past four years, the president showed his true colors. He slashed rules designed to protect us on the job….he took overtime pay away from millions of workers. At every turn he’s actively undermined collective bargaining and the freedom to form a union.”

Biden, in a statement, noted, “Everything that defines a middle class life is because of workers who organized unions and fought for worker protections. And, in the face of COVID-19 we’re seeing without any doubt how important unions are to this country — fighting for their workers to have personal protective equipment, for paid leave, and for safer workplaces.”