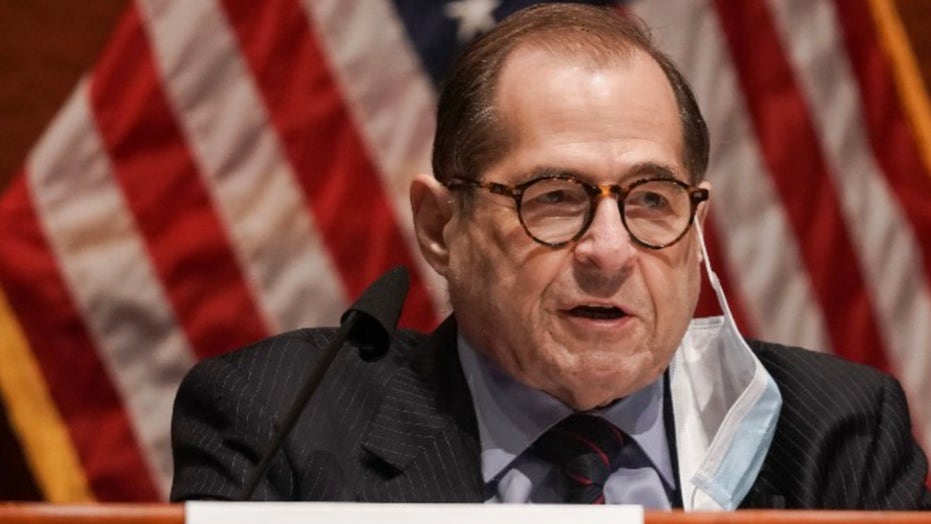 Why Nadler is preparing to subpoena Barr

A look at why Nadler is preparing to subpoena Barr over the firing of US attorney Berman.

House Judiciary Committee Chairman Jerrold Nadler is expected to issue a subpoena to compel Attorney General Bill Barr to testify before the panel on the firing of U.S. Attorney for the Southern District of New York Geoffrey Berman, amid the committee’s broad investigation into the alleged “politicization” of the Trump Justice Department.

"We have begun the process to issue that subpoena," Nadler, D-N.Y., said Monday night on MSNBC's "The Rachel Maddow Show.”

The subpoena reportedly would compel Barr’s testimony on July 2.

The move comes as top congressional Democrats are calling for new probes and hearings concerning the Justice Department after Berman's ouster over the weekend.

Nadler previously said his panel would “immediately open an investigation” into the removal. President Trump apparently fired Berman after he refused to step down, though the president has since distanced himself from the process. 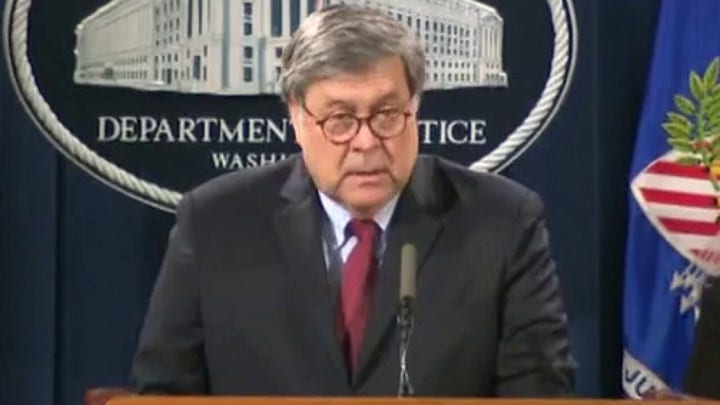 Nadler said the two DOJ officials will testify Wednesday and will “explain why Barr’s attempt to fire Mr. Berman is part of a larger, ongoing, and wholly unacceptable pattern of conduct.”

“If the President removes Mr. Berman, then we will take additional steps to secure his testimony as well,” Nadler said.

Nadler also said over the weekend that he is “sure” Berman will testify before Congress. 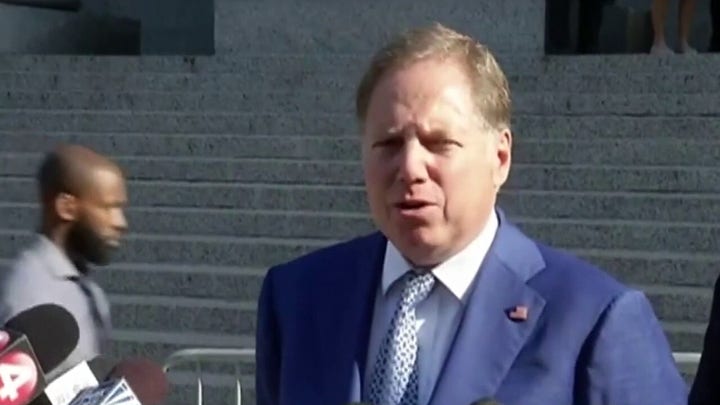 The Southern District has pursued a number of Trump associates, including the president's former personal lawyer and fixer Michael Cohen, who served a prison sentence for lying to Congress and campaign finance crimes. The office has also been investigating Trump lawyer Rudy Giuliani’s business dealings, including whether he failed to register as a foreign agent, people familiar with the probe told The Associated Press.