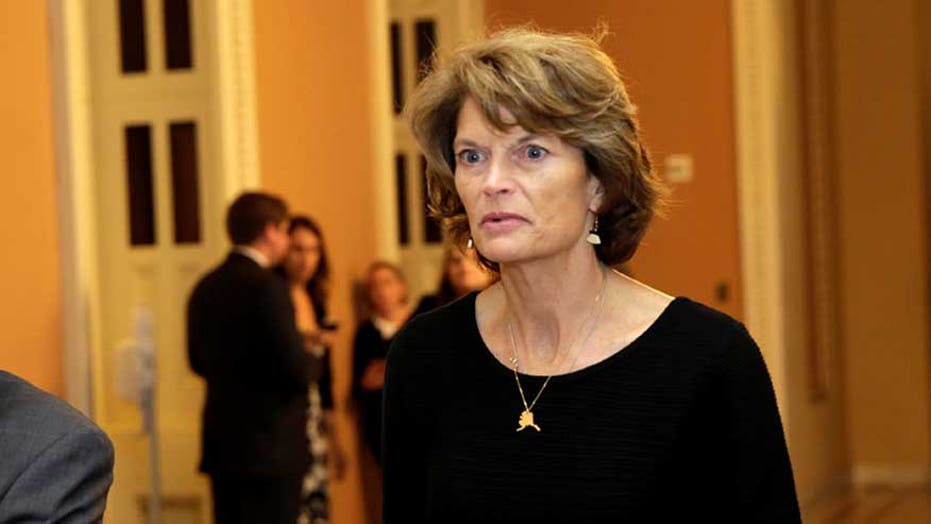 Alaska Republican Sen. Lisa Murkowski said Tuesday that she cannot rule out voting to confirm a Trump nominee to the Supreme Court, just days after she voiced opposition for filling the vacancy so close to an election.

The Alaska senator said on Sunday that her position “has not changed” after the death of Justice Ruth Bader Ginsburg and she “would not support taking up a potential Supreme Court vacancy this close to the election.”

Murkowski said Tuesday she still opposes a Senate confirmation vote so close to an election, but that decision is not up to her.

Murkowski suggested she may use her vote to protest the speed of the confirmation process if necessary.

“If I had felt that there was a rush to move this through because you’re up against a deadline that is hard and fast, like an election, and that a nominee had not been thoroughly and fairly evaluated through our process, then I’m going to have to look at that,” she said.

Trump has pledged to name a nominee to the high court by Saturday and Senate Republicans have promised to press forward with the confirmation process as soon as possible.

Democrats have expressed outrage and point to 2016, when President Obama nominated Merrick Garland to the court in an election year and Republicans held the seat open until after the inauguration. Republicans, however, argue that circumstances are different now because the presidency and the Senate are controlled by the same party.

All eyes have turned to a handful of moderate Republicans who will decide whether Trump’s nominee will win the simple majority in the Senate needed to secure the SCOTUS seat.

"If there is [a vote], I would oppose the nominee, not because I might not support that nominee under normal circumstances, but we're simply too close to the election,” she told reporters Tuesday. “I now think we need to play by the same set of rules," she said, noting the failed Merrick Garland confirmation process.

“It’s always got to be the two, those two,” Trump said of Collins and Murkowksi at a rally, noting that all other Republican senators said they would support confirming his nominee.