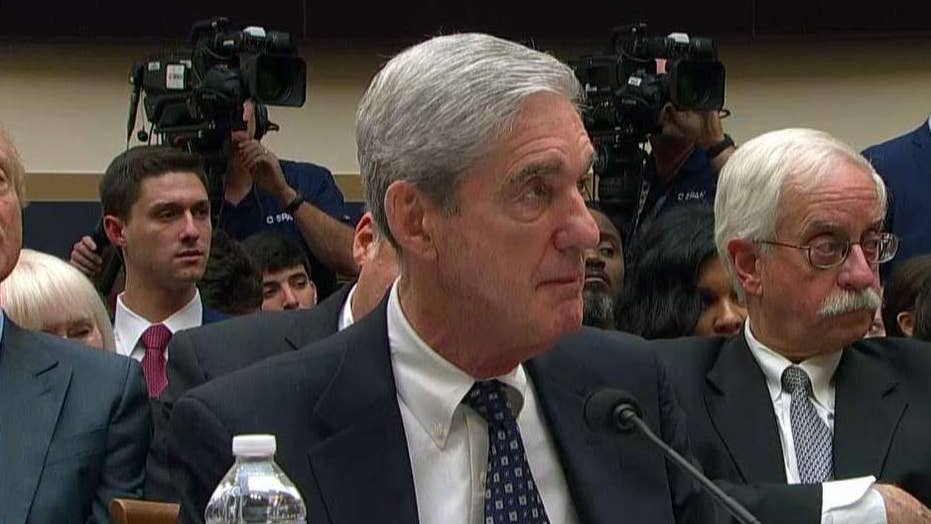 Rep. Greg Stanton asks former special counsel Robert Mueller which president appointed him the U.S. Attorney for the District of Massachusetts back in the 1980s.

Former Special Counsel Robert Mueller confused which president appointed him the United States Attorney for the District of Massachusetts back in the 1980s during his congressional appearance Wednesday.

Answering a question during a lengthy hearing before the House Judiciary Committee, Mueller said he thought President George H. W. Bush appointed him to the post in Massachusetts, but was quickly corrected by Rep. Greg Stanton, D-Ariz., who noted that Mueller was appointed by President Ronald Reagan in 1986.

Stanton’s questioning was meant to emphasize Mueller’s long history in government and the respect he garnered from both Democratic and Republican presidents. The former special counsel also served as deputy attorney general under President George W. Bush and later as his FBI director – a post he continued under President Barack Obama.

Mueller’s flub on who appointed him in Massachusetts came after hours of questioning in which Mueller appeared confused or befuddled by questions or references. He was also unwilling or unable to offer crisp sound bites that could reshape already-entrenched public opinions. 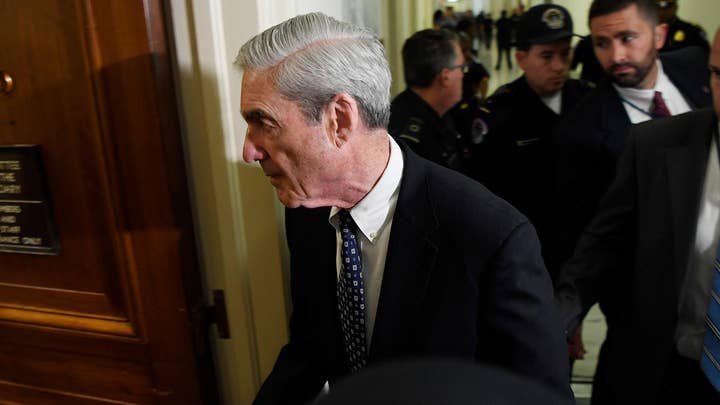 He frequently gave terse, one-word answers to lawmakers' questions, even when given opportunities to crystallize allegations of obstruction of justice against the president. He referred time and again to the wording in his report or asked for questions to be repeated. He declined to read aloud hard-hitting statements in the report when prodded by Democrats to do so.

Although Mueller declared at the outset that he would be limited in what he would say, the hearings nonetheless carried the extraordinary spectacle of a prosecutor discussing in public a criminal investigation he conducted into a sitting U.S. president. 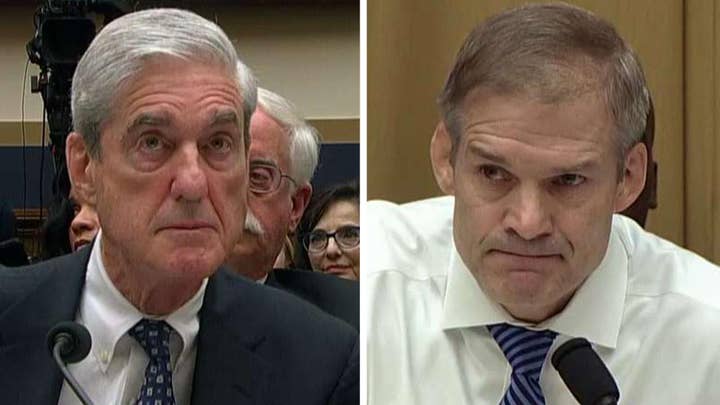 Mueller, known for his taciturn nature, warned that he would not stray beyond what had already been revealed in his report. The Justice Department had instructed him to stay strictly within those parameters, giving him a formal directive to point to if he faced questions he did not want to answer.