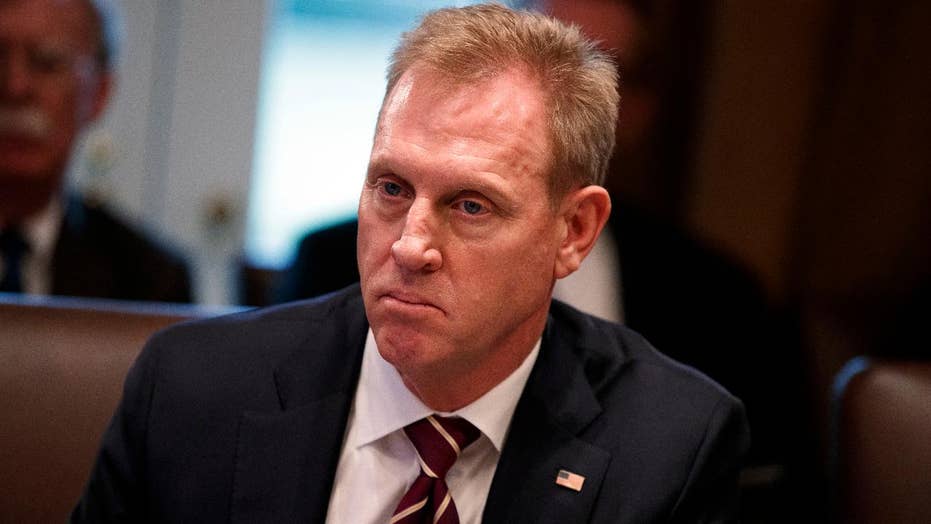 Mira Ricardel, the former deputy national security adviser who was ousted from the White House in November after an extraordinary public scolding by first lady Melania Trump, is now under active consideration for a top job at the Pentagon, Fox News has learned.

The White House had said Ricardel, 58, would "transition to a new role within the administration" shortly after she reportedly clashed with Melania Trump's staff over seating arrangements on a plane during the first lady's trip to Africa last month. The Wall Street Journal reported that Ricardel was also suspected of leaking negative stories about the first lady's office.

"It is the position of the Office of the First Lady that she no longer deserves the honor of serving in this White House,” the first lady’s spokeswoman, Stephanie Grisham, said in a statement in November, referring to Ricardel.

Sources told Fox News at the time that Bolton and his inner-circle were caught entirely off-guard by that statement, which a source said was released strategically while Bolton was out of the country in Asia with Vice President Mike Pence and unable to address the fallout.

Ricardel most notably butted heads with Mattis while she served in the Pentagon helping staff top positions following Trump's victory in the 2016 presidential election.  Mattis wanted to bring in top officials to the Pentagon who were not Republicans, and Ricardel made moves to block Mattis's picks.

The Washington Post, citing three current and two former White House officials, reported that Ricardel had berated people in meetings and spread rumors about Mattis. The paper also reported that Kelly, whose tenure as chief of staff officially ended Jan. 2, had sought Ricardel's ouster for months.

Meanwhile, the Pentagon on Monday named Eric Chewning, the deputy assistant secretary of defense for industrial policy, to be the next chief of staff to acting Defense Secretary Patrick Shanahan, the former Boeing executive who took over last week following Mattis' abrupt resignation.

"Mr. Chewning brings an array of military and industry experience to the role," Acting Pentagon chief spokesman Charles E. Summers said in a statement. "Mr. Chewning’s initial service to our nation occurred when he left his position as an investment banker at Morgan Stanley & Co. to enlist in the U.S. Army following the Sept. 11, 2001 terrorist attacks."

Chewning, who then attended officer candidate school and served as an Army intelligence officer, has been awarded the Bronze Star Medal, the Humanitarian Service Medal and the U.S Army Combat Action Badge, according to the Pentagon.

"After his active duty service, Mr. Chewning began a decade of work in the private sector. Immediately prior to joining DoD, he was a partner at McKinsey & Co," Summers said. "Mr. Chewning looks forward to continuing his service in his new capacity alongside the soldiers, sailors, airmen, Marines and civilians of the Department of Defense."