Milwaukee County is poised to take another step toward creating local identification cards to be issued to illegal immigrants, the homeless and others.

The Milwaukee County Health and Human Needs Committee on Wednesday is expected to take up a resolution that would establish a “Joint Task Force on Community Identification Cards.”

The proposed task force, represented by the county and the city of Milwaukee, would review and make recommendations related to the creation and issuance of community ID cards, according to the resolution’s sponsor Supervisor Peggy Romo West, vice chairwoman of the Milwaukee County Board of Supervisors and chairwoman of the health committee.

Taxpayers would cover the cost of the ID program, at an initial cost of $300,000 — split evenly between the city and county.

Such an ID is needed, according to Romo West, because “many Milwaukee County residents face barriers to obtaining state identification and could benefit from a community identification card…”

That list includes, among others, low-income elderly, individuals with mental illness, survivors of domestic violence and formerly incarcerated individuals re-entering the community, according to the resolution. 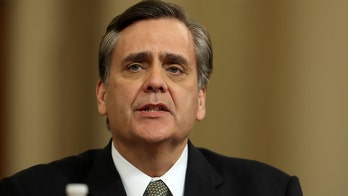 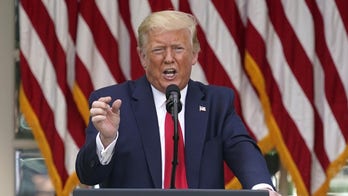