Reaction from Lee Chatfield, speaker of the Michigan House of Representatives.

Chatfield made the comment reacting to Democratic presidential nominee Joe Biden’s campaign announcing last week that the former vice president will be traveling to Michigan, a key battleground state, on Wednesday.

On Sunday, Chatfield pointed out that people in Michigan voted for Democrats in past elections, however the 2016 election went to President Trump.

“Michigan had not been won by a Republican on the presidential ballot since 1988,” Chatfield said on Sunday. He added that “there’s two main reasons for that: Number one how radical and progressive the Democrat left has been, but also Trump's focus on an economic message.” 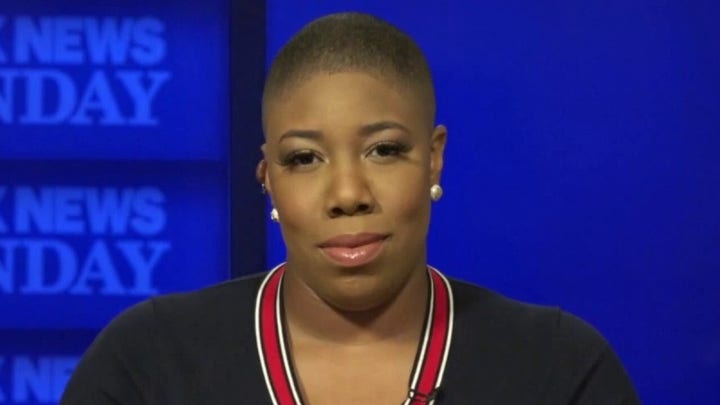 Host Will Cain pointed out on Sunday that in 2016 “Hillary Clinton was criticized for not paying enough attention to Michigan” and “ended up losing it to President Trump.”

Chatfield said that “Republicans here in Michigan are fired up to vote for President Trump.”

Cain asked Chatfield, “Why in your estimation have Democrats not given Michigan the attention over the last couple of election cycles?”

“I just think Democrats have taken our state for granted,” he said in response, stressing that “Michigan went blue in presidential elections for 30 consecutive years.”

“So they [Democrats] are scared, they are a little frightened, but their problem is they have to find out how do they give Michigan voters and Michigan workers attention while also proving that they’re the party not run by AOC [New York Rep. Alexandria Ocasio-Cortez] and the Progressive left,” Chatfield said.

“And when you look at the news and you look at what the Democrat base is focusing on right now, it’s not jobs, it’s not the economy, it’s not an American first policy that speaks to the heart of the Michigan worker.”

“So Michigan workers have to decide who is going to do best at restoring our economy and keeping jobs available? Is that Donald Trump or is that Joe Biden? They chose Donald Trump once and I think they're going to choose him again,” he continued.

President Trump is scheduled to visit Michigan on Thursday, the day after Biden’s campaign stop in the state. 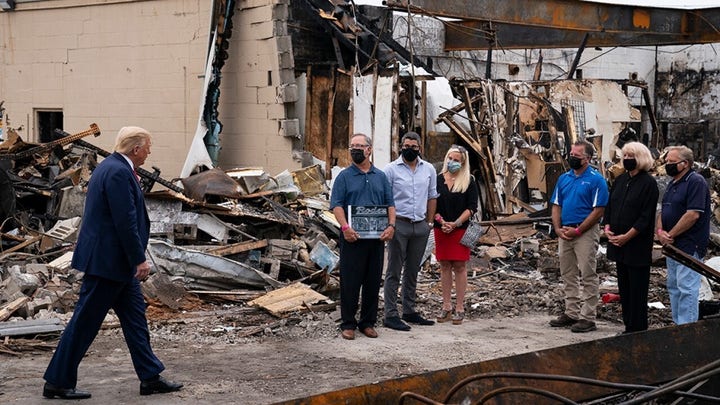 “What Michigan workers care about is ensuring that they have a job so they can have money in their pockets, so they can put food on the table,” he continued. “Trump focuses on the economic message. The Democrats, Joe Biden has a real tough time coming into Michigan and acting like he’s a moderate because we know simply he is a pawn of the radical Democrat left.”

Chatfield then compared the policies of Trump and Biden.

“When you look at the policies that Trump has done his first term in office with the passage of the USMCA [United States-Mexico-Canada Agreement], that is good for Michigan workers, that’s good for Midwestern workers,” he said.

“Biden he is a reflection of what he passed in the Senate with the old NAFTA plan, which wasn't good for America.”