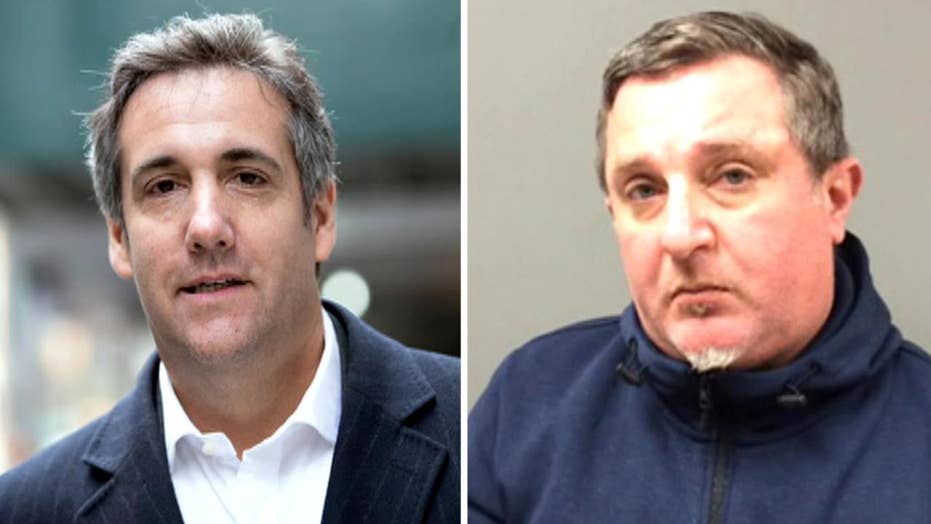 The business partner of President Trump’s personal lawyer, Michael Cohen, has entered into a plea agreement with the state attorney general that could lead to him cooperating in a federal probe of Cohen.

Former New York City “Taxi King” Evgeny Freidman’s cooperation with authorities could put more pressure on Cohen — whose businesses are being probed by the US attorney’s office in Manhattan — to pursue a plea agreement himself on possible federal charges.

Freidman pleaded guilty in Albany Tuesday to a single count of evading $50,000 worth of taxes — despite facing four counts of criminal tax fraud and one of grand larceny.

According to the terms of his agreement, Freidman faces five years of probation instead of 100 years in prison.

He has agreed to pay restitution and judgments totaling $5 million to the state, the attorney general’s office said.