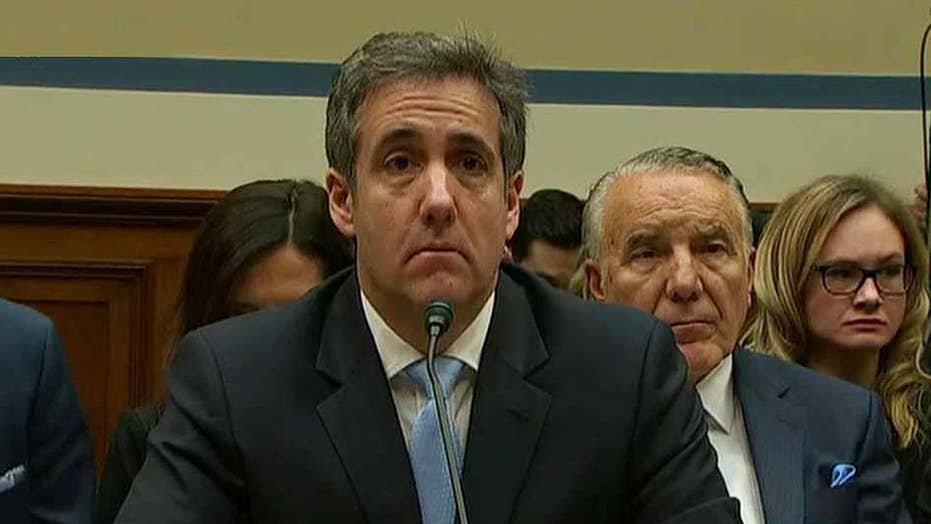 A lawyer told Michael Cohen in an email in April 2018 that he can “sleep well” because he has “friends in high places,” following an alleged "back channel" communication with President Trump’s attorney Rudy Giuliani, where the pardon issue was raised, a report said.

Cohen, Trump’s former personal attorney who will serve three years in jail for multiple crimes, has recently come under scrutiny over his testimony on the Capitol Hill, in particular, his statement that he "never asked for, nor would" accept a pardon from Trump.

Lanny Davis, one of Cohen's lawyers, admitted that Cohen "directed his attorney" to ask about a possible pardon. Stephen Ryan, a former lawyer for Cohen, reportedly discussed the issue with Trump's lawyers after FBI agents raided his client's home, office and a hotel room. Trump's legal team ruled out giving Cohen a pardon.

Cohen asked another lawyer to reach out to the president’s legal team on his behalf and through the attorney, Robert J. Costello, had a dozen conversations with Giuliani that were described as "a back channel of communication," the New York Times reported. 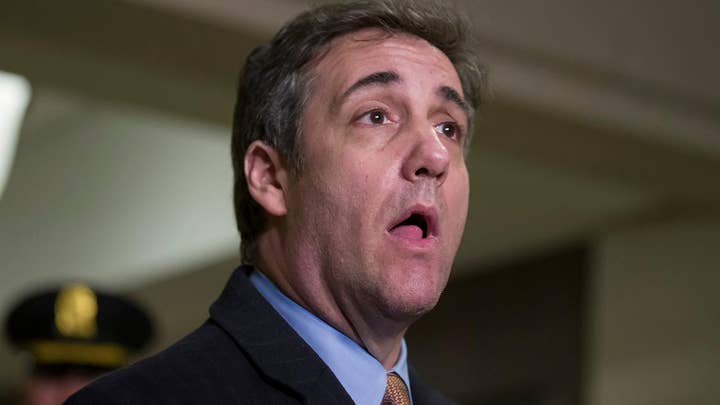 Costello reportedly wrote to Cohen, "Sleep well tonight, you have friends in high places" after reported email exchanges with Giuliani. Part of the correspondence reportedly included asking if Trump would be willing to put a pardon "on the table" for Cohen.

Costello advised Cohen that speaking about pardons with Trump’s team was premature, yet he did it anyway, the report said. When asked about it, the former New York mayor apparently told Costello that Trump was unwilling to talk about pardons.

“He got a little annoyed,” Costello told the Times. “I got the message. You only have to tell me once, Rudy.”

Fox News reached out to Giuliani early Thursday and did not immediately hear back.

“[Rudy Giuliani] got a little annoyed. I got the message. You only have to tell me once, Rudy.”

Giuliani confirmed to the Associated Press that Costello reached out to him after Cohen’s properties were raided last year.

“My answer was the president is not going to consider or give any pardons now,” Giuliani said. “As I have said in the past, the president has the right to, and that doesn’t mean he won’t consider it when the investigation is over.”

Federal prosecutors have now requested copies of communications Cohen had with Costello amid allegations of “possible violations of federal criminal law.”

“We have documents to back our position up, and are preparing to provide these to the U.S. Attorney’s office, who has asked for them,” Costello said in the statement, adding that Cohen’s account of the pardon discussions as “utter nonsense.”