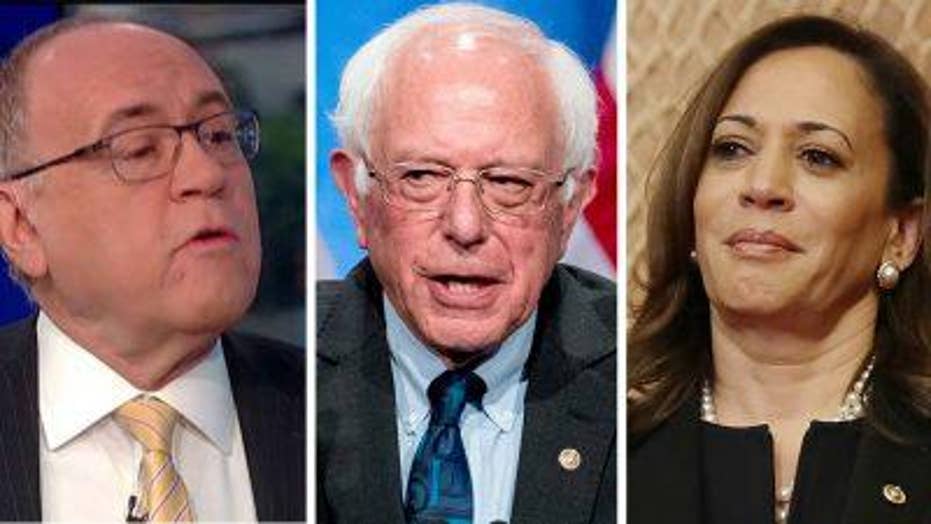 Democratic presidential candidates who campaign heavily on Medicare-for-all will run into problems with the plan's high estimated price tag, according to Dr. Marc Siegel.

Voters will turn away from candidates pushing the idea in the end and claims the plan will improve access to quality health care are unfounded, Siegel said Thursday on "Fox & Friends."

"I think it's a campaign slogan. I don't think it's ever going to happen. They will self-destruct by getting behind it," he claimed.

"I can't believe they are making it a campaign issue. It's so unpopular."

The Fox News medical contributor said he believed many supporters of

Medicare-for-all plans have the popularity they do because they are pitched well by lawmakers who support them, the Fox News contributor said.

But, the NYU-Langone internist noted a quick poll of the special "Fox & Friends" studio audience showed no one raising their hands in support of it. He claimed that meant when the prospect of the government spending trillions of dollars on the measure is fully understood, it will sour public opinion. 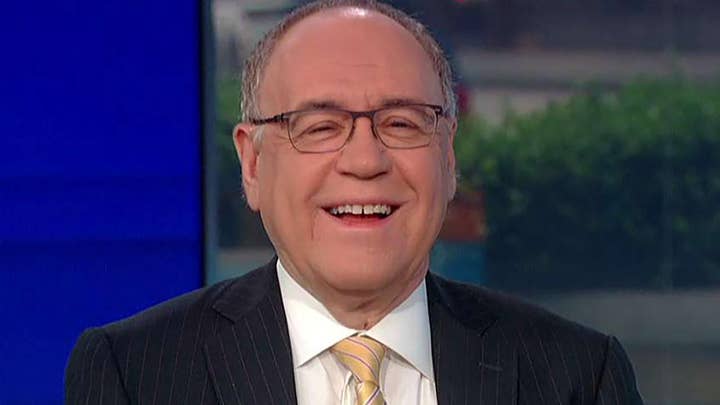 Medicare-for-all "sounds great," he said. "What's it going to cost? $30 trillion over ten years. The hands will go down."

Sanders introduced an updated version of his plan on April 10.