Media Matters for America is apparently resisting an effort by Service Employees International Union Local 500 to unionize its staff.

Last week, the union filed a representation petition with the National Labor Relations Board, indicating that the nonprofit media watchdog organization rejected an effort by the union to organize MMFA's staff through a Card Check election.

A filing with the NLRB does not necessarily mean that the union and management are in direct confrontation. For example, although Volkswagen tacitly backed the United Auto Workers' recent effort to organize its Chattanooga, Tenn., plant, the company still insisted on an NLRB-monitored election.

But the filing does indicate that MMFA is not automatically accepting Local 500's attempt to represent it's staff. The nonprofit media watchdog group has hired the law firm Perkins Coie, which specializes in representing management in labor disputes, to represent it before the board. 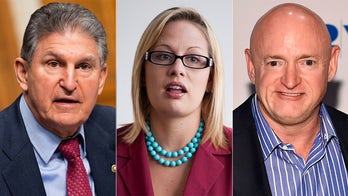