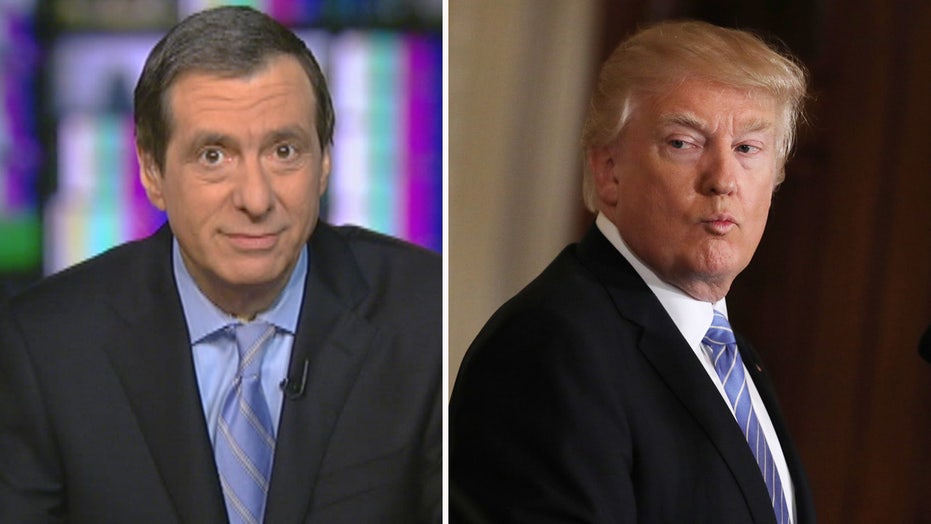 The New York Times and the Washington Post have delivered a one-two punch to President Trump that cost the national security adviser his job, raised questions about his campaign’s contacts with Russia and plunged the White House into a crisis atmosphere.

And there is an air of vindication coursing through the corridors of the mainstream media, which saw Trump survive many negative barrages during the campaign and which are constantly under attack by the new president.

Both things are true. The newspaper stories are based on solid reporting, and there is a strong sense the media are pumped about getting a scalp.

This journalistic digging would not have been possible without high-level leaks from sources who are clearly trying to damage Trump. The Times story yesterday is attributed to “four current and former American officials.” The original Post story on Flynn having discussed U.S. sanctions with the Russian ambassador before the inauguration was attributed to “current and former officials.” But the stories have been accurate.

Both things are true. There has been a gusher of leaks from inside the administration, not just on the Russia mess but on the president’s calls to foreign leaders. Leakers often have nefarious motives, and ex-Obama aides seem to be involved (hence the “former officials” description). But the two papers nailed down the details, and Flynn had to apologize for misleading Mike Pence and others.

Trump went on a tweetstorm yesterday, accusing news organizations of hating him.

Well, it’s not “just like Russia,” which doesn’t have a free press. But it is illegal to leak classified information, and there is a hostile edge to much of the media coverage of this president. Both things are true.

The question now is whether the Times piece has kicked this story into the media stratosphere.

The paper said that “members of Donald J. Trump’s 2016 presidential campaign and other Trump associates had repeated contacts with senior Russian intelligence officials in the year before the election.”

This is based on intelligence intercepts that “alarmed American intelligence and law enforcement agencies, in part because of the amount of contact that was occurring while Mr. Trump was speaking glowingly about the Russian president, Vladimir V. Putin.” The talks included not just Trump campaign officials but “other associates of Mr. Trump. On the Russian side, the contacts also included members of the government outside of the intelligence services.”

Now it’s important to emphasize what the story doesn’t say. It doesn’t say there was evidence of improper collusion in these calls. It doesn’t say anyone discussed the hacking of the DNC or the Hillary campaign. And as the Times itself says,“it is also unclear whether the conversations had anything to do with Mr. Trump himself.”

But it’s unusual, and there’s an FBI investigation, and that makes it news.

The Democrats and liberal pundits are going haywire. Robby Mook, Clinton’s campaign manager, called in to MSNBC to compare the story to Watergate. He demanded a 9/11 commission-style investigation. 9/11!

Slate’s William Saletan, in a piece ripping the Trump team’s handling of the mess, ends thusly:

“That’s why the catastrophe of this administration won’t end with Flynn’s departure, or even with an investigation of Trump’s ties to Russia. It will end only when Trump is impeached and convicted.”

Well, no ambiguity on where he’s coming from.

“The idea that Donald Trump is now inexorably on a path to impeachment has taken almost gleeful hold in the wake of the Michael Flynn resignation among liberal elites and anti-Trumpers generally—and everybody better stop and take a deep breath and consider what might arise from this. This isn’t fire we’re playing with, it’s a nuclear war.”

The media should aggressively pursue this story. And they should avoid the trap of hype and speculation. Both things are true.