Senate Majority Leader Mitch McConnell, R-Ky., expressed incredulity on Wednesday after receiving a letter from the tony beachside California city of Malibu asking that funding be included in the next coronavirus stimulus bill to help with the “conversion to an all-electric city fleet” of cars and other priorities.

Speaking on the Senate floor, McConnell mocked Malibu’s request as talks over what will be included in any legislation continue between congressional Democrats and White House negotiators.

“Yesterday, I received an urgent letter from the city of Malibu, California,” McConnell said. “And — I promise I am not making this up — they asked Congress for hundreds of billions of dollars for state and local governments because they have had to delay their ‘conversion to an all-electric city fleet.'”

He added: “I guess that’s an emergency in Malibu: When they can’t keep buying brand-new electric cars as quickly as they’d like.” 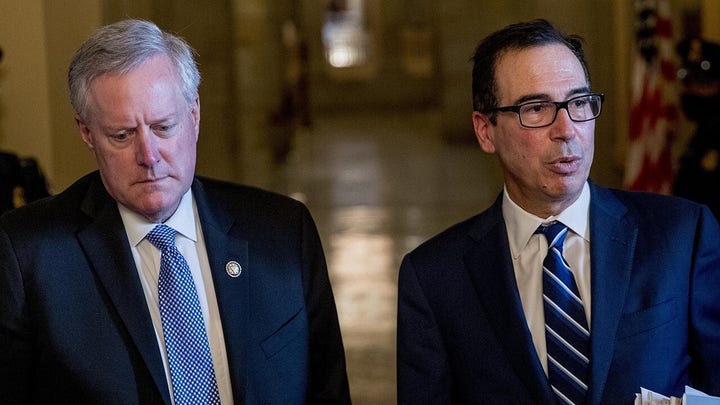 “The COVID-19 pandemic has impacted municipal budgets across the country in ways that local governments could never have foreseen,” the letter read. “Critical City environmental projects intended to improve our environment while reducing City costs, including a solar energy project, conversion to an all-electric city fleet, streetlight upgrades, and resiliency projects related to wildfire and earthquake preparation, among others, have been postponed indefinitely due to projected budget shortfalls.”

McConnell is not a direct participant in the stimulus talks but is likely to be an important force in closing out any potential agreement.

“The speaker of the House and the Democratic leader are continuing to say ‘our way or the highway' with a massive wish list for left-wing lobbyists that was slapped together a few weeks ago called a coronavirus bill," McConnell said earlier this week. 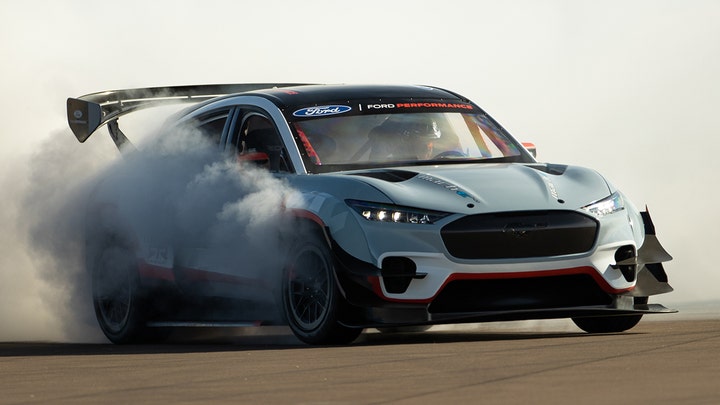 Multiple obstacles remain before any legislation is passed, including an impasse so far on extending a $600-per-week pandemic jobless benefit, funding for the Postal Service, and aid to renters facing eviction.

Pelosi told her Democratic colleagues on a call earlier this week that she's hopeful a deal could be reached this week, but doesn’t know if it’s possible, according to a Democratic aide who was granted anonymity to describe the private discussion.

Treasury Secretary Steven Mnuchin, a lead negotiator for President Trump, said afterward that “we continue to make a little bit of progress" and that the administration is not insistent on a small-bore approach centered on extending the supplemental unemployment benefit and leaving other items for later. A GOP move to advance a slimmed-down relief package has been a recent point of conflict, with Democrats insisting there must be a comprehensive deal. 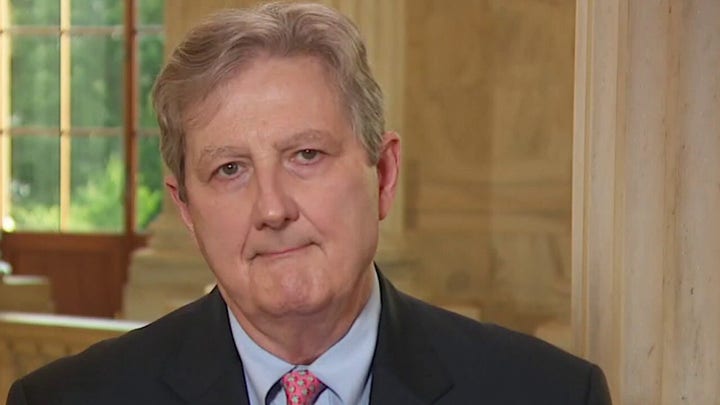 “We’re open to a bigger package if we can reach an agreement,” Mnuchin said.