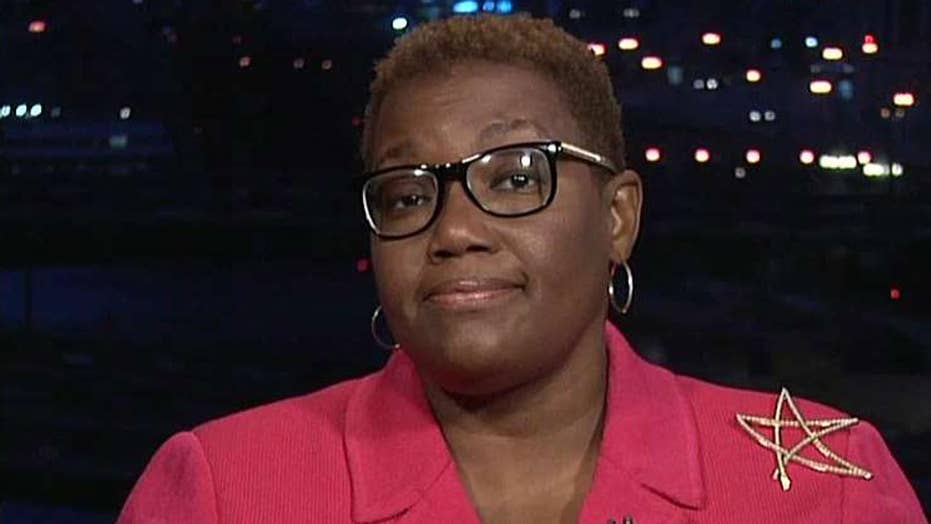 The mayors of several cities say they are still grappling with what it means to be defined as a so-called sanctuary community.

The mayors say the legal definition of that term became clearer after meeting Tuesday with Attorney General Jeff Sessions. But they are still struggling with the practical implications.

The Justice Department warned nine jurisdictions last week that they could lose funding if they don't comply with a certain immigration law. That law says local governments can't have rules barring information sharing among police and federal immigration authorities about someone's citizenship status. 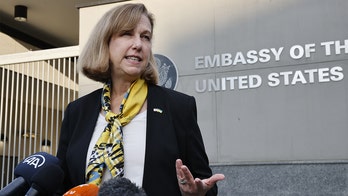 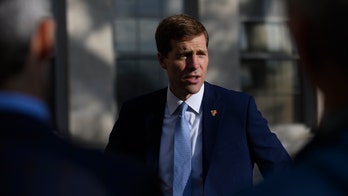