The Thursday vote was 146-5 in favor of expelling Henriquez, and was the first time a lawmaker had been expelled in nearly a century, according to CBS.

Before the vote, Henriquez proclaimed his innocence and rejected calls asking him to simply resign. 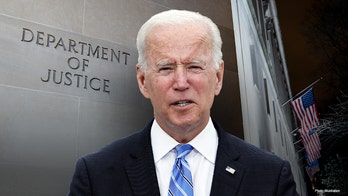 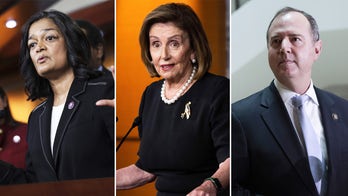