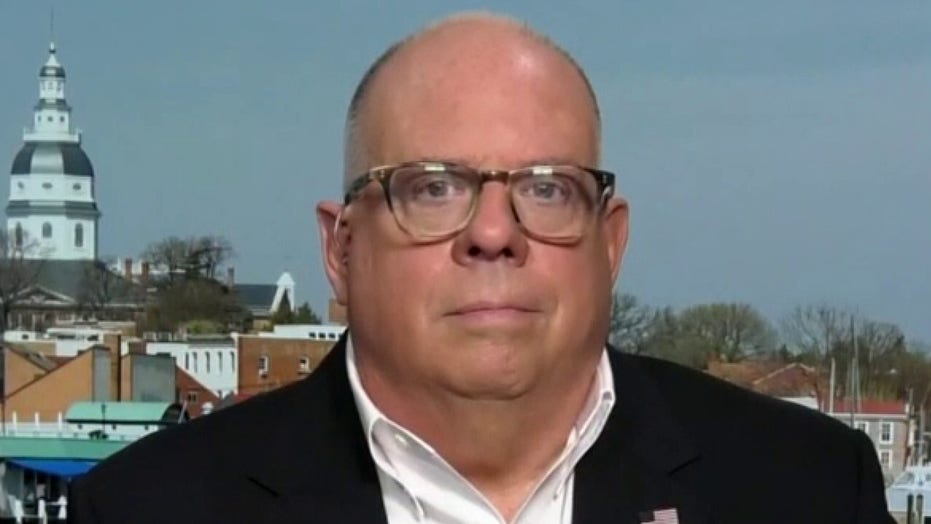 Maryland Gov. Larry Hogan does not agree with President Trump’s assertion that the country will be “opened up and just raring to go by Easter.”

Hogan, a Republican, balked at the president’s hopeful assertion made last week that at least parts of the country could be operating like normal in two weeks’ time – saying in that time period “Maryland is going to look more like New York.”

“The messaging isn’t helpful,” Hogan said during an interview on “Fox News Sunday” of the president’s comments regarding the COVID-19 pandemic. “The governors are out there on the front lines, are trying to get people to stay in their homes for everything but very essential things like going out to get food or prescriptions or things that are basic; you know, for them to survive, and then we got messaging coming out saying that things are OK and you should get back to normal. It does conflict and it hurts.”

Hogan added: “We don’t want people to be scared, but we do want them to take it seriously and want, you know, the facts to be out there. So we’re going to follow the doctors and the scientists.”

Hogan’s comments come as Maryland saw a sharp rise in the number of people infected by the coronavirus over the weekend, including 66 residents in one nursing home. While the number of people infected by the contagion in Maryland is still far less than in New York – currently the epicenter of the outbreak with more than 53,000 infected – Hogan announced that the number of deaths in the state related to the virus has doubled to 10, and there are now around 2,000 cases of the pathogen in the Washington, D.C., Capitol Region, which includes Maryland and Virginia. 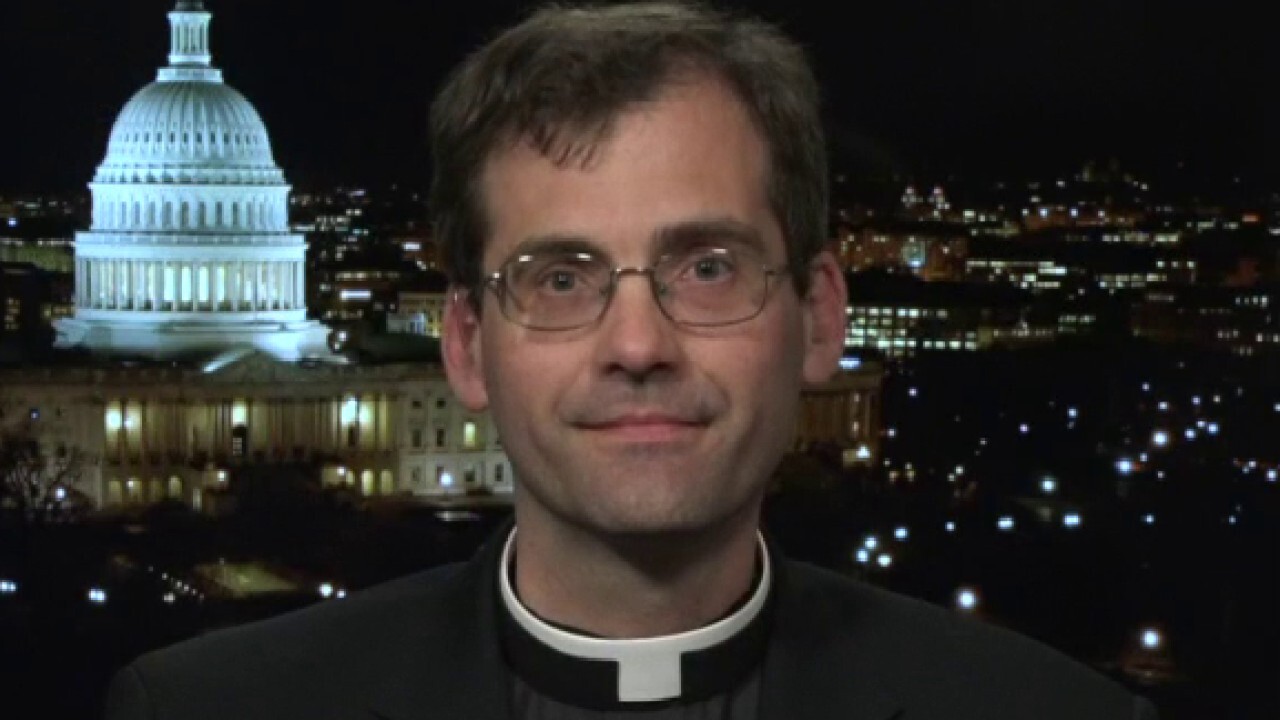 “It took nearly three weeks for the National Capital Region to go from 0 to 1,000 cases of COVID-19,” Hogan said on Saturday. “It took three days for the region to go from 1,000 to 2,000 cases in Washington, D.C., Maryland, and Virginia. This is a rapidly evolving and escalating emergency which is now surrounding the nation’s capital.”

While much of the news of coronavirus has focused on New York – which accounts for over 40 percent of all coronavirus cases in the United States – the virus is beginning to hit other sections of the country hard as well. Cities like Chicago, New Orleans, Detroit and Los Angeles have seen recent surges in infections, and as the virus spreads further – and access to testing is still difficult to obtain in some parts of the country – officials say things will get worse before they get better. 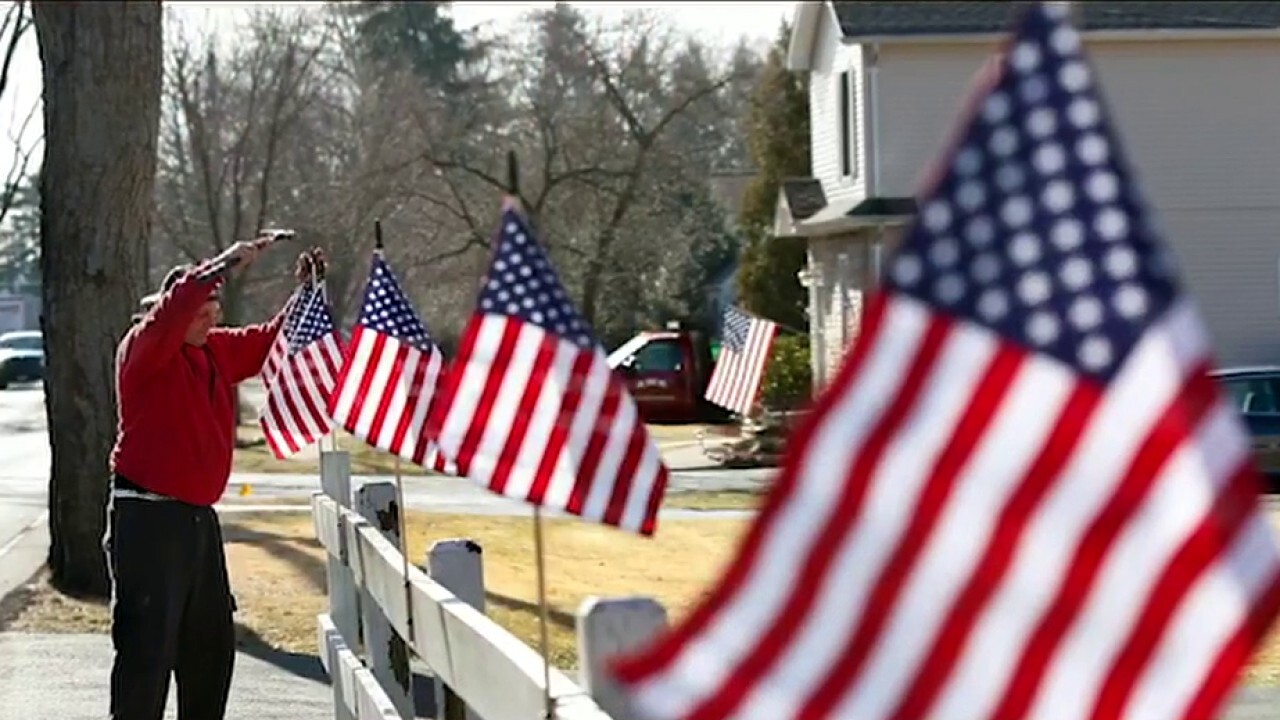 “I think the virus is going to dictate the timeframe and we’re going to follow the advice of the scientists and doctors,” Hogan said. “The big pinch point that everybody is dealing with both at the federal and all the states is this lack of the equipment that we need. It’s a lack of tests, a lack of ventilators, a lack of masks and swabs and protective equipment. This is a serious issue across the country that we’re all grappling with.”