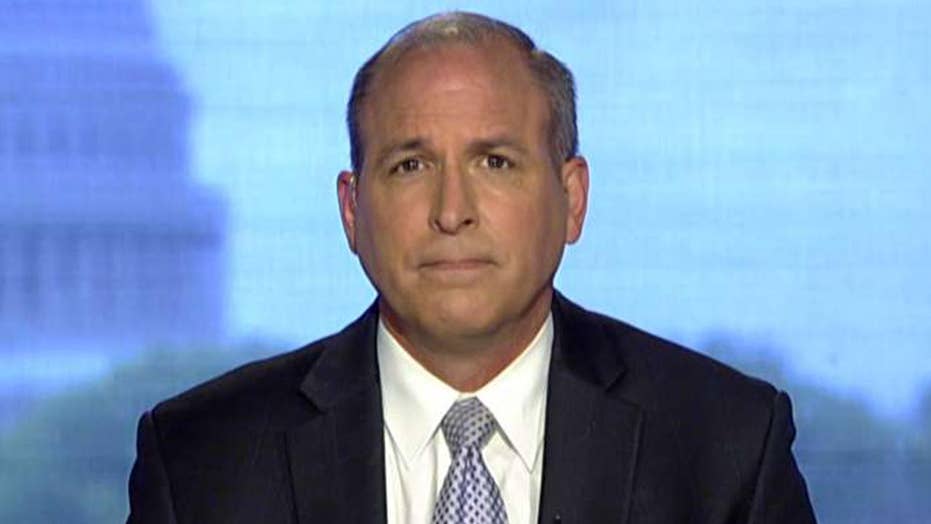 Congress wants to 'eat the elephant in one bite' instead of taking an incremental approach to immigration reform, says Mark Morgan, former U.S. Border Patrol chief.

President Trump announced on Sunday that the former head of the U.S. Border Patrol under President Barack Obama will be his administration’s new chief of Immigration and Customs Enforcement (ICE).

Trump in a tweet on Sunday announced that Mark Morgan will take over as head of ICE -- replacing former acting ICE Director Ronald Vitiello, who resigned earlier this month.

“I am pleased to inform all of those that believe in a strong, fair and sound Immigration Policy that Mark Morgan will be joining the Trump Administration as the head of our hard working men and women of ICE," Trump tweeted Sunday. "Mark is a true believer and American Patriot. He will do a great job!"

Trump wrote Sunday night that the agency's acting director, Matt Albence, would remain in his job until Morgan is confirmed. “Matt is tough and dedicated and has my full support to deploy ICE to the maximum extent of the law!”

Morgan has been critical of attempts – of the lack thereof -- by Congress to end the migration crisis at the U.S.’ southern border with Mexico.

Speaking on “America’s Newsroom” last week, Morgan said that Congress has “shown again and again their failure to do what’s right” to fix the problem.

“They want to eat the elephant in one bite instead of looking at what they need to do right now,” he said.

Morgan said what Congress should be doing is fixing the so-called Flores Settlement, which prevents migrant families and children caught crossing the border illegally from being detained for more than 20 days. 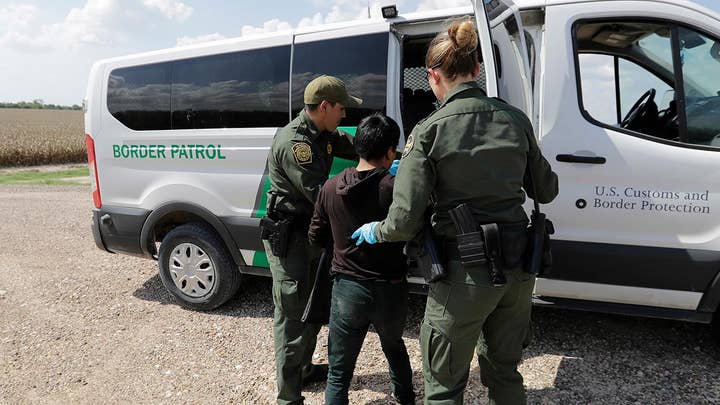 Morgan also said during a previous interview on Fox News that he supports an idea floated by President Trump to send immigrants from the border to sanctuary cities. 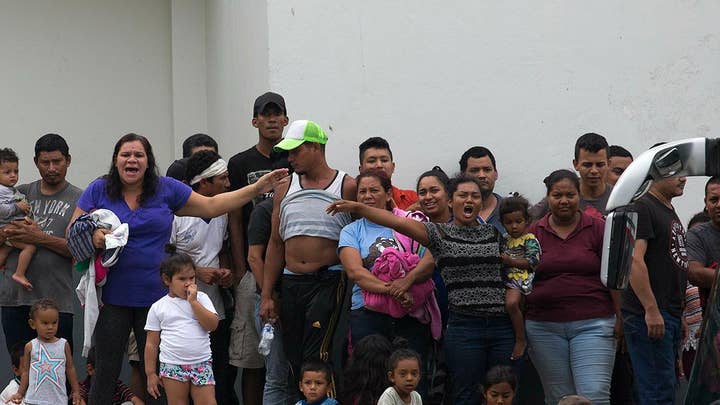 Morgan, who served in the last six months of the Obama administration and a seemingly unlikely source of support for President Trump, said in response, “I’m here and I've broken my silence for one reason: because it’s fact.”

He added, “What the president is saying and what they're trying to do as far as the policy goes, it’s based on reality and fact and I know that because he’s listening to the experts. Not political pundits, not talking heads, he is listening to experts. Anyone who says this a manufactured crisis is absolutely misleading the American people.”