Manchin told host Bret Baier that party leaders "know the votes aren't there" to remove Trump from office with the Senate not scheduled to return to work until the day before Joe Biden's inauguration.

"I think this [impeachment] is so ill-advised [while] Joe Biden [is] coming in, trying to heal the country, trying to be the president of all the people when we are so divided and fighting again," the senator said.

"Let the judicial system do its job. We are country to roll along, that's the bedrock of who we are," Manchin added. "Let that take its place. Let the investigations go on and evidence come forth and then we will go forth from there." 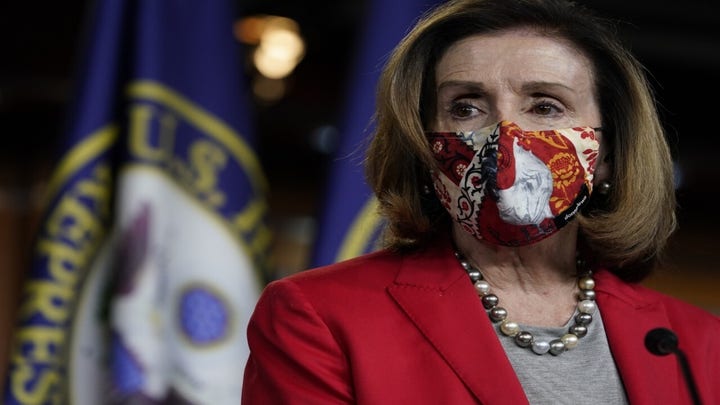 The Democrat added that Trump will already be out of office by the time the Senate could vote to convict him, leaving a vote to bar the president from holding office again as the only other recourse.

Turning to Wednesday's storming of the Capitol building by Trump supporters, Manchin recalled having discussions with some GOP lawmakers who had objected to the slate of electors from Arizona prior to the breach.

"I said, 'I know you have the right within the Senate to do what it is you're doing, but look at what you're doing to our country, shouldn't you think about this?' We are better than this," he said, adding that he would not support any punishment for lawmakers who continued their objections after the building was cleared of rioters.