Napolitano: Manafort, prosecutors and the rule of law

Judge Napolitano's Chambers: Judge Andrew Napolitano explains why it was no surprise special counsel Robert Mueller indicted Paul Manafort but why a federal judge calling Mueller out is a surprise.

Ex-son-in-law of former Trump campaign manager Paul Manafort has cut a plea deal with the Justice Department that forces him to cooperate with other criminal probes, Reuters reported Thursday.

Jeffrey Yohai, a former business partner of Manafort who was married to his daughter until last August, has reportedly entered a guilty plea agreement with the DOJ. The existence of the deal wasn’t revealed until now as it remains under seal, the report said.

Yohai reportedly pleaded guilty to misusing construction loan funds and to a count involving a bank account overdraft. The deal lets the federal government to “ask for help at any time.”

The agreement may cause legal problems for Manafort as he’s facing two indictments brought by special counsel Robert Mueller and his probe of alleged Russian government meddling in the 2016 presidential election and the collusion with Trump campaign. 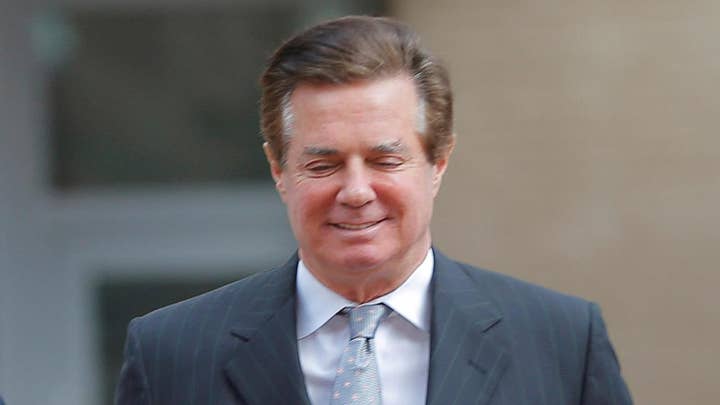 Yohai was a close business partner to the ex-Trump campaign manager and was aware of many of his financial dealings. He also reportedly worked with him to secure loans for property deals in New York.

The ex-son-in-law hasn’t yet been asked to assist with Mueller’s prosecution of Manafort, but it remains a possibility, according to two people familiar with the matter, Reuters reported. He was already interviewed by prosecutors sent by Mueller last June.

It’s largely believed that Mueller’s team is pursuing Manafort to force him to plead guilty and cooperate with the investigation into Russian meddling. 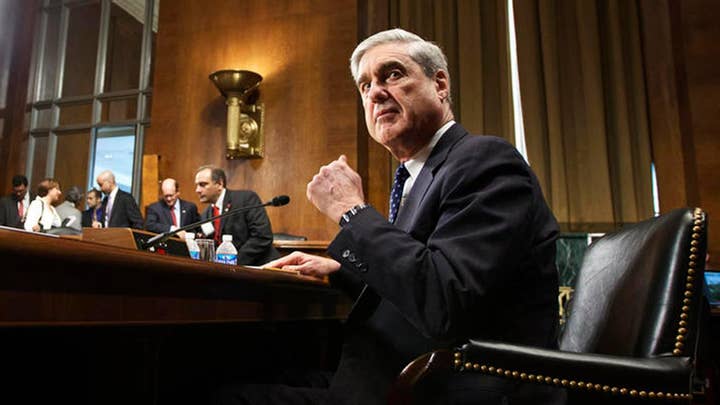 Such legal strategy sparked U.S. District Judge T.S. Ellis’s outburst earlier this month at a hearing for Manafort, suggesting Mueller’s team is seeking “unfettered power” and are interested in bringing down the president.

The former Trump campaign official has been charged with a number of crimes, including tax evasion, bank fraud, and failing to disclose lobbying work for a pro-Russian party in Ukraine. He pleaded not guilty to the charges and will face a trial later this year.