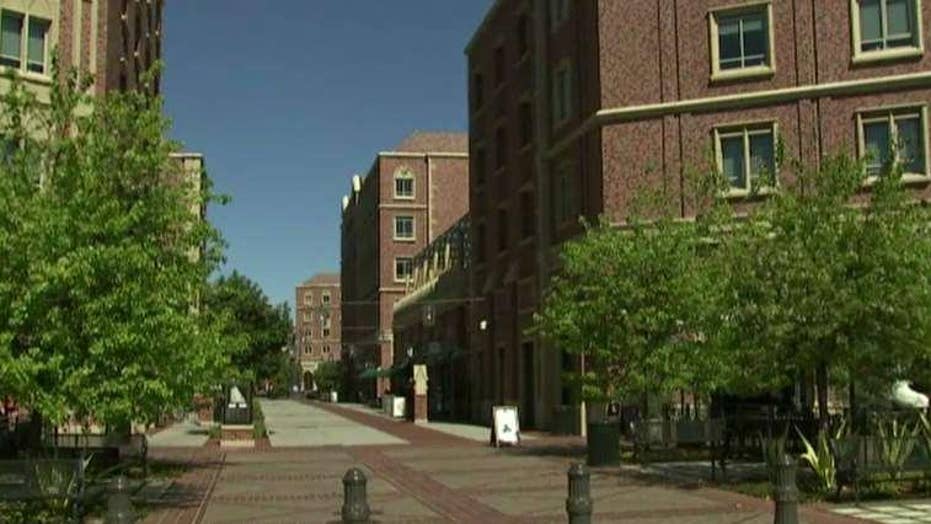 Parents are reportedly turning over guardianship of their teenagers, enabling the students to declare financial independence and qualify for tuition aid and scholarships; reaction from Jeanne Allen, founder and CEO of the Center for Education Reform.

A loophole that has allowed some wealthy families to get federal aid meant for low-income students is now being challenged, according to reports.

Details of the scheme were first reported by ProPublica and The Wall Street Journal, and the Education Department is now being urged to close the loophole.

“The laws and regulations governing dependency status were created to help students who legitimately need assistance to attend college,” Department of Education Press Secretary Liz Hill told Fox News via email. “Those who break the rules should be held accountable, and the department is committed to assessing what changes can be made — either independently or in concert with Congress — to protect taxpayers from those who seek to game the system for their own financial gain.”

An independent watchdog for the Education Department is recommending a change to close the loophole.

Federal authorities have been notified that some parents in Illinois were transferring guardianship of their children to friends or relatives to make it appear they came from poorer backgrounds, making them eligible for more financial aid. 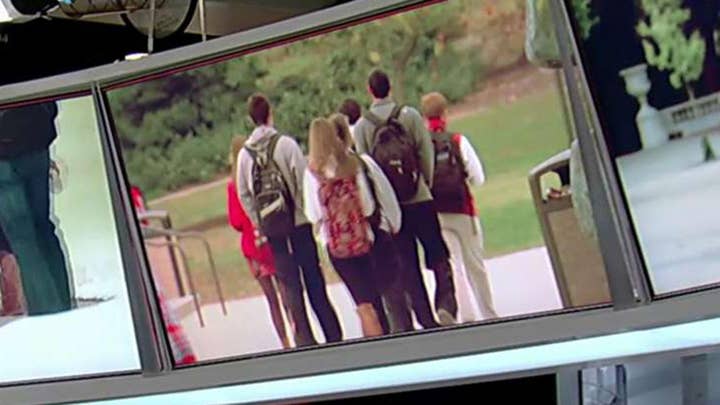 “They are gaming the system, whether it is legal or not doesn’t make it any less unsavory,” Justin Draeger, chief executive officer and president of the National Association of Student Financial Aid Administrators, told The Journal.

Officials at the University of Illinois reported the scheme after finding several cases there.

School officials said the maneuver seems to be legal, but at the same time it takes away from limited money that's intended to bolster needy students.

“It’s a scam,” Andy Borst, director of undergraduate admissions at the University of Illinois at Urbana-Champaign, told ProPublica.