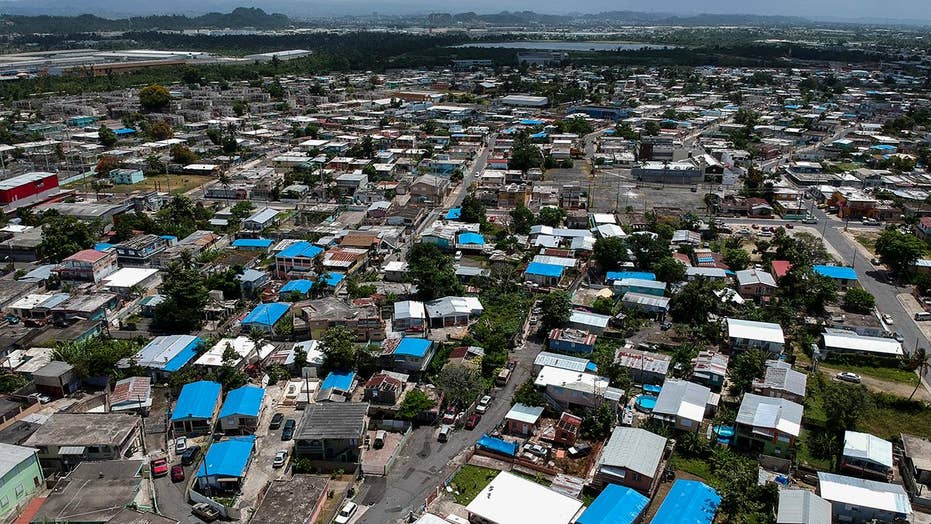 A lone Republican congressman single-handedly stalled a $19 billion disaster aid bill that lawmakers had expected to pass before the Memorial Day weekend.

Texas Rep. Chip Roy took to the House floor late Friday morning to object when lawmakers tried to approve the legislation using a fast-track tactic, with many members of Congress already gone for the holiday.

“If I do not object, Congress will have passed a bill with $19 billion without being here to vote on it,” Roy said.

Railing against the "swamp," Roy objected to speeding the measure through a nearly-empty chamber, complained it wasn't paid for and challenged a decision not to include President Trump's $4.5 billion request for dealing with the migrant crisis on the U.S.-Mexico border.

Under House rules, it only took one opposing member to derail the vote. The package likely will now be delayed at least until early June.

House Appropriations Committee Chairwoman Nita M. Lowey, D-N.Y., said in a statement it is "deeply disappointing that House Republicans are now making disaster victims wait even longer to get the help they need."

The surprise development comes after the Senate overwhelmingly approved the legislation Thursday afternoon to help several states and Puerto Rico recover from hurricanes, floods and wildfires – this, after Trump himself backed off from his demand that border security money be added.

Senators had passed the measure on an 85-8 vote; eight Republicans opposed it. Trump then said he would sign the measure, tweeting: "The U.S. Senate has just approved a 19 Billion Dollar Disaster Relief Bill, with my total approval. Great!"

Much of the money would go to Trump strongholds such as the Florida Panhandle, rural Georgia and North Carolina, and Iowa and Nebraska. Several military facilities would receive money to rebuild, including Camp Lejeune in North Carolina and Offutt Air Force Base in Nebraska.

The legislation is crucial to states still reeling from devastating hurricanes over the past two years and epic flooding. It would provide over $600 million in nutrition assistance and $304 million in aid for Puerto Rico, which was devastated by Hurricane Maria in 2017.