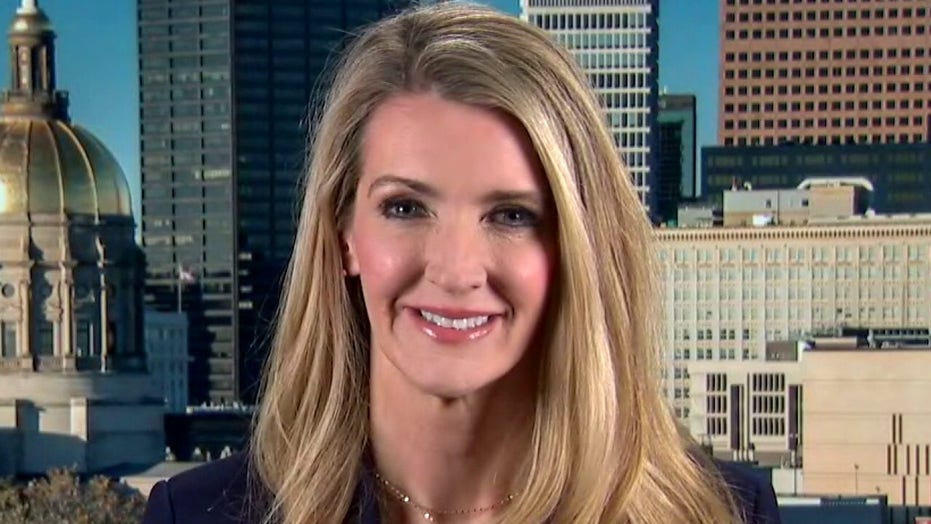 Sen. Kelly Loeffler on Supreme Court vacancy, support for confirming a successor in an election year

Sen. Kelly Loeffler, R-Ga., has pushed back against a claim by Senate Minority Leader Chuck Schumer that there was “no precedent” for confirming a Supreme Court nominee between July and Election Day in a presidential year.

“In fact on three separate occasions, a duly elected president appointed and the Senate confirmed a Supreme Court justice in a presidential election year,” Loeffler said in a statement for the record dated Sept. 23.

Schumer had posed a parliamentary inquiry on the Senate floor, asking whether there was precedent for confirming a Supreme Court nominee between July and Election Day. Loeffler, presiding in the chair, said at the time that there was no such precedent per Senate records.

“As you just heard, not from the Democratic leader but from the records in the Senate as spoken by the chair, there is no, no, no precedent for confirming a Supreme Court justice between July and Election Day,” Schumer said, referring to Republican efforts to fill the seat vacated by the death of late Justice Ruth Bader Ginsburg last week.

“The Constitution does not limit the president’s nomination powers during the fourth year of the term,” Loeffler wrote. 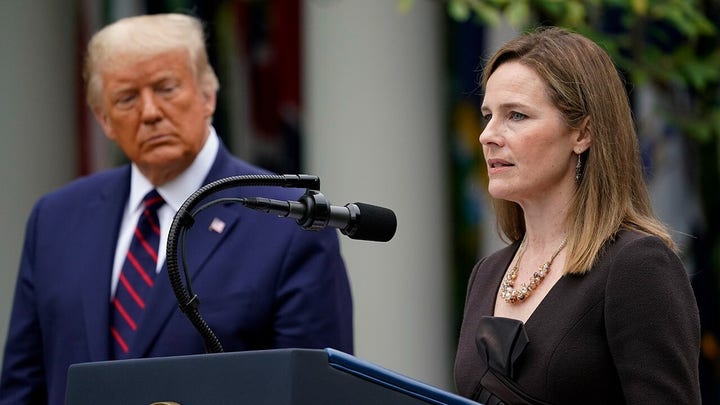 “I support President Donald J. Trump’s decision to nominate a justice to the Supreme Court who will uphold the rule of law and the Constitution as written I look forward to performing my Constitutional duty to advise and consent on his nominee before November 3, 2020,” she said.

The letter came before President Trump announced Saturday evening that he had chosen Amy Coney Barrett to fill the seat.

Democrats claimed that Republicans are rushing the nomination, and that a new justice should be nominated by whoever wins on Nov. 3. They cite the Republican refusal in 2016 to consider Merrick Garland -- who was nominated to the court by President Barack Obama.

Republicans have contested that claim, saying that the precedent is only for when the White House and Senate are held by opposing parties.