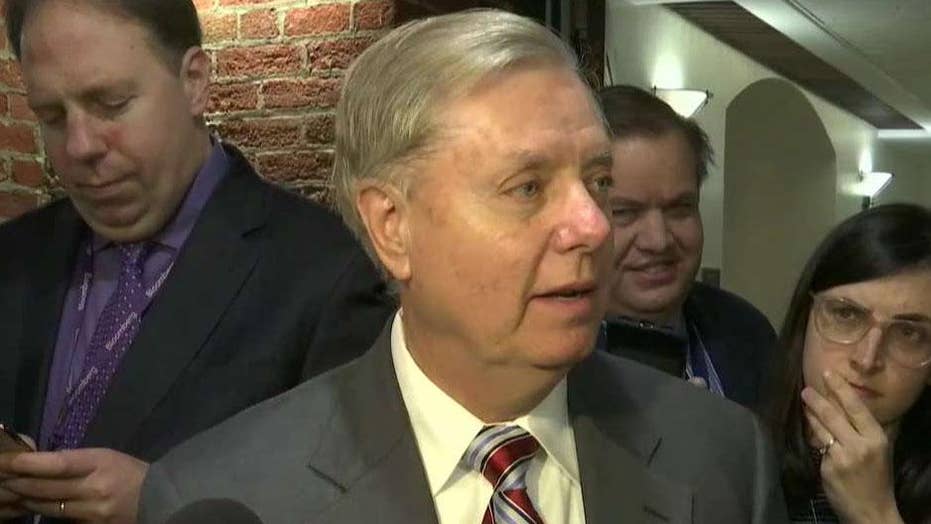 Graham said he hopes the tactic “works” because negotiations with Democratic House Speaker Nancy Pelosi on the matter appear to be at a dead end.

Funding for a wall – a promise Trump routinely made on the presidential campaign – has been a sore point in negotiations to reopen the government amid the ongoing partial shutdown.

When later asked about his statement, Graham replied, "I always said it would be the last resort, we’re there."

"There’s no pathway forward that I can see so the president believes that’s his," he continued. "Seems to me the only way left is for him to exercise that authority. I don’t see any action in the Congress."

Graham’s remarks are a pivot from previous comments, where he said he wanted funding for the barrier to go through the appropriations process. His statement also comes a day after Graham was elected to serve as Senate Judiciary Committee chairman.

Congressional sources on both sides of the aisle told Fox News that President Trump personally killed a “grand bargain” proposal being worked on by Graham and fellow Senate Republicans, which potentially would have paired border security funding with some immigration measures Democrats would support. 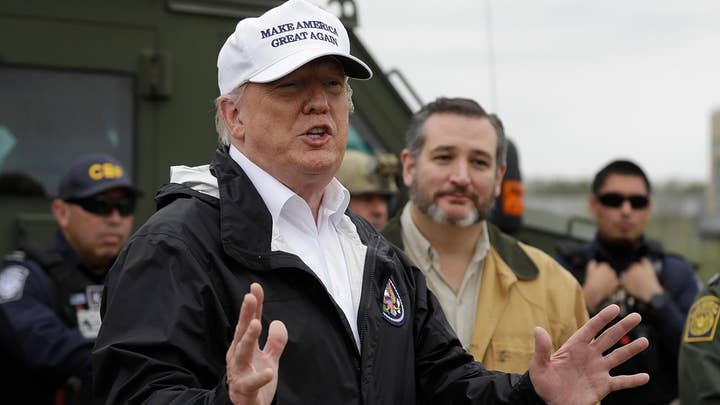 The president visited the nation’s southern border in Texas on Thursday, again making a pitch for a barrier. He argued that one made of steel would deter human trafficking and drugs.

"Where you have a good strong barrier, you don't have problems," the president told reporters during his tour.

Before leaving the White House for his trip, the president insisted he was still willing to declare a national emergency if Congress doesn’t approve funding for a barrier along the border.

"I have the absolute right to declare a national emergency,” Trump told reporters. “The lawyers have so advised me. I'm not prepared to do that yet, but if I have to, I will.”