Sen. Lindsey Graham sounds off on 'Hannity' after allegations of wrongdoing arise in Philadelphia, elsewhere

Graham told "Hannity" that recent changes to the rules in Pennsylvania and Michigan were troubling in that regard.

He appeared to reference a 2020 adjustment from the Pennsylvania Department of State -- which issued orders that largely eliminated the ballot signature verification requirement. Commonwealth officials also ordered that ballots arriving before Friday evening should be accepted but segregated if they are either postmarked by Election Day or lack a postmark.

Graham said that signature verification -- wherein the facsimile on a ballot is compared to the one on record with county election officials -- is a key preventative measure against potential fraud.

He said that in Michigan, paperboard was put up over the windows of a canvassing location, obstructing the public's view of what was going on. 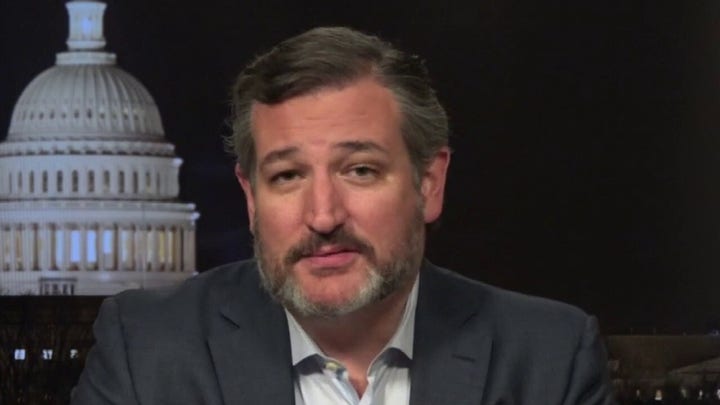 "Today, if you have a lot to make sure that election counting is observed by both parties and you cant do it, the remedy is to take those ballots off the table that were not allowed to be observed," he said, in an apparent reference to complaints by partisan poll watchers at the Pennsylvania Convention Center who said they were kept too far away from the canvassing to ascertain with specificity how it was being conducted.

"If you have a signature requirement and it wasn't followed, the remedy is to make sure those ballots collected are not counted. It's pretty obvious. If the legislative body passes a law, will we allow a handful of people at the polling site to undo it? Does the law really matter if a handful of individuals on their own can take it into their own hands?" Graham asked.

"Is it OK for people at polling sites to rewrite the law so that Republicans can't watch? Is it okay to ignore the signature requirement which is there to protect the integrity of the ballot?"

Graham said reporters had mobbed him all day Monday with questions about President Trump conceding to President-Elect Joe Biden, telling Sean Hannity that he wished the media would show a similar concern for questions about the canvassing process in several states.

"Democrats could give a damn about this, they don't care how Trump lost as long as he lost," he said.

"Let's fight back and give President Trump all the due process the law allows him."