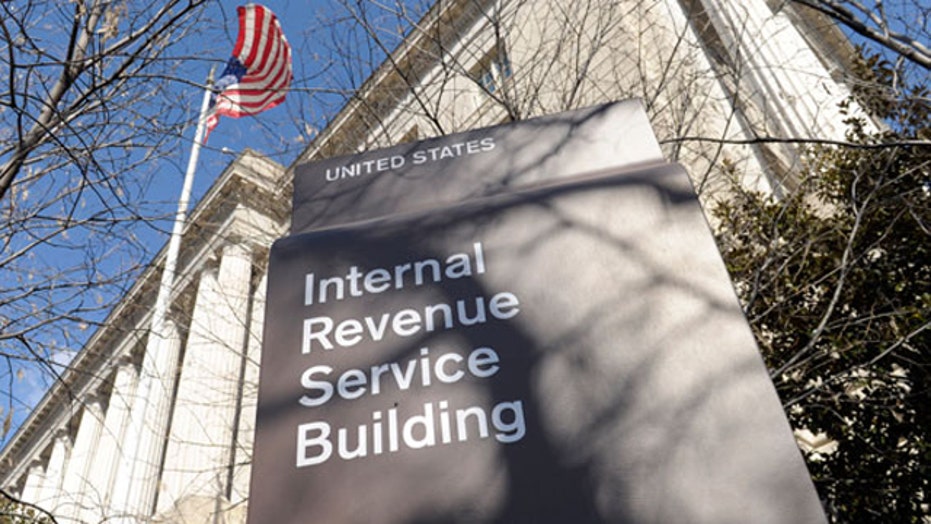 WASHINGTON – A lawyer representing dozens of Tea Party groups said Friday that only a few of his clients have been approached by federal investigators over the IRS targeting scandal, in the latest complaint about the slow pace of the probe eight months after the original admission.

Concerns continue to mount that the government is slow-walking its investigation into unfair practices by the IRS. The latest complaint comes a day after lawmakers revealed that the individual leading the Justice Department probe is a political supporter of President Obama.

Jordan Sekulow, a lawyer representing 41 organizations in 22 states in a federal lawsuit, told FoxNews.com that very few of his clients have been approached by FBI investigators to date.

Sekulow echoes the frustrations of those who say the government is biding its time following allegations last spring that the IRS had targeted conservative groups applying for non-exempt tax status.

“The DOJ has done very little to move this investigation forward,” Sekulow said. “It has even stonewalled Congress, recently rescinding an offer to provide Congress an in-person briefing about the investigation’s progress.”

Many Republicans question how high up the decisions went. Democrats, though, say the scandal wasn’t widespread and largely confined to a Cincinnati office and a handful of low-level employees.

In many cases conservative groups saw their applications for tax-exempt status delayed while facing intrusive questions about their political activities.

Earlier this week, news broke that the Justice Department lawyer heading up the IRS-Tea Party targeting investigation is an Obama supporter and campaign donor. Records show that Barbara Bosserman, a career lawyer in the DOJ's Civil Rights Division, donated $6,750 in 12 different contributions to Obama over two campaign cycles. She also made two contributions to the Democratic National Committee, one in 2004 and another in 2008.

Issa told Fox News that having Bosserman lead the investigation was “tone deaf” and a clear “conflict of interest.”

“It is unbelievable that the department would choose such an individual to examine the federal government’s systematic targeting and harassment of organizations opposed to the president’s policies,” Issa said.

Sekulow says having Bosserman on board “taints the investigation.”

In a statement, the Justice Department told Fox News it did not question Bosserman, and legally cannot question any prospective appointee, about political leanings.

"It is contrary to Department policy and a prohibited personnel practice under federal law to consider the political affiliation of career employees or other non-merit factors in making personnel decisions," the department said.

That didn't quiet critics. “They say the fox isn’t good to guard the henhouse; the fox is probably not good to investigate the henhouse, either,” Sen. Rand Paul, R-Ky., said. “I think these investigations need to be done by independent people outside of the administration.”

The disconnect seems to grow ever greater between the tax agency and those who say they were targeted by it.

On Monday, the new head of the IRS told reporters he believes the agency is in "the home stretch" of the congressional investigation, but admitted that restoring public trust in the agency will take time.

John Koskinen, who was sworn in as commissioner Monday, told reporters the Senate Finance Committee "is working to close its work in the very near future," and that while the House investigations are continuing, the agency has now provided the "vast majority" of the information requested by Congress.

But Issa rejected the IRS’ claim that they were being forthcoming with thousands of pages of documents. He said on Fox News that the majority of the documents requested were redacted and unreadable.

In November, the Obama administration suggested several IRS rule changes, including one that would limit the same class of politically active non-profit groups the IRS had been accused of targeting earlier that year.

Under the proposed new rules, organizations that fall under the tax-exempt 501(c)(4) umbrella would also be more clearly identified during campaigns. The new guidance would curtail activities such as running ads, distributing campaign literature and other get-out-the-vote initiatives.

Conservatives saw the move as a way to punish even further the same types of groups that the IRS had been accused of targeting.