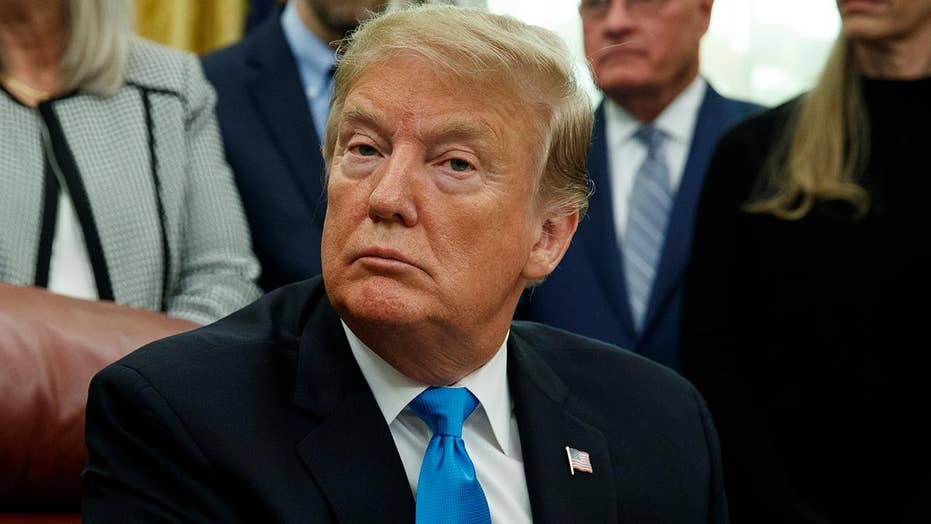 Will President Trump overhaul the tax code for a second time?

A former staffer on President Trump’s 2016 campaign has filed a class action lawsuit in the hope of nullifying the nondisclosure and nondisparagement agreements campaign workers were made to sign.

The suit was filed by former staffer Jessica Denson and argues that the agreements - which the Trump campaign had staffers, volunteers and contractors sign – is unlawful. The agreements prohibit the signers from ever publically criticizing or disparaging Trump, his family and his company, and also bars them from disclosing private or confidential information.

While the Trump campaign has gone after numerous former staffers who have publically spoken out against the president – most notably Omarosa Manigault Newman and Cliff Sims – Denson’s lawsuit is the most wide-ranging attack on the campaign’s use of nondisclosure agreements to stifle criticism of Trump.

According to a report by BuzzFeed News, the lawsuit could cover thousands of former staffers, volunteers, and contractors and, if the suit proves successful, could free them to talk publicly about their time on the campaign without fear of legal or financial repercussions.

Denson’s lawyers argue that the agreements campaign workers were made to sign are unlawful because they penalize employees from suing for things like workplace discrimination, harassment, unpaid wages and other issues.

“The Form NDAs effectively strip employees, contractors, and volunteers of their ability to pursue any of their rights to redress workplace misconduct,” Denson’s lawyers wrote in the arbitration filing. “Anything and everything they could do will of necessity contain some information that a Trump Person could find disparaging or a disclosure of confidential information.”

They also argue that the NDA is too vague and gives Trump discretion to decide what is “private” and “confidential,” that it doesn’t have any time or geographic limits and “lacks a legitimate purpose.” Lawyers also contend the agreement should be voided as it permits a government actor to restrain a person’s free speech rights under the First Amendment.