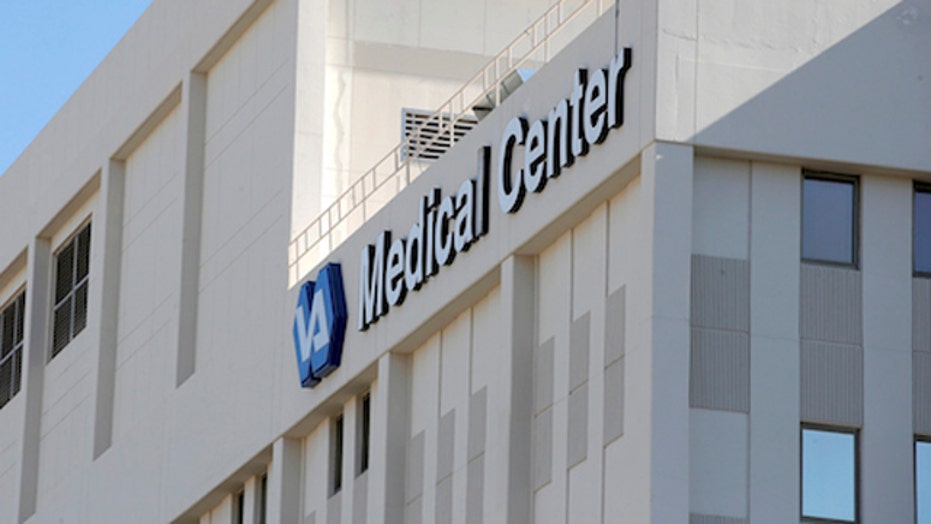 House and Senate leaders are trying to pull a massive Veterans Affairs reform bill across the finish line before the August recess, amid opposition from fiscal conservatives concerned over the cost of the legislation.

The full House is expected to debate and vote on the bill Wednesday after it was approved by a 28-member conference committee late Monday, and the Senate could vote as early as that night. The goals of the bill include ensuring veterans will no longer face long wait times for care, hiring more medical staff and putting protections in place for whistleblowers.

However, fiscal conservatives are expressing doubts over the bill’s steep price tag, which includes $10 billion in emergency spending to help veterans who can't get prompt appointments with VA doctors to obtain outside care; $5 billion to hire doctors, nurses and other medical staff; and about $1.5 billion to lease 27 new clinics across the country.

Sen. Jeff Sessions, the top Republican on the Senate Budget Committee, said Tuesday he is concerned that the bill has not yet been scored by the Congressional Budget Office (CBO) to determine its long-term effects.

“It looks very weak financially and it is very troubling the bill is moving forward without a score,” Sessions, R-Ala., told Fox News, adding, “It’s bad policy for Congress to jam bills through without members understanding what’s at stake.”

Sen. Bob Corker, who last week demanded the bill be scored by the CBO before it was brought to a vote, echoed Sessions’ concerns.

“I can’t imagine the bill has been constructed in a way I can support it,” Corker, R-Tenn., said.

Fiscal conservatives are also raising a red flag over the bill’s provision that would allow veterans who live 40 miles from a VA facility or cannot get a prompt appointment to see a private doctor. This provision means the costs of the bill could continue past its initial three-year window.

The VA has been rocked by reports of patients dying while awaiting treatment and mounting evidence that workers falsified or omitted appointment schedules to mask frequent, long delays. The resulting election-year firestorm forced former VA Secretary Eric Shinseki to resign in late May.

Florida Rep. Jeff Miller, who chairs the House Veterans Affairs Committee, said he is confident he can sell the reform bill to fellow Republicans, including Tea Party members, despite the high cost.

"Taking care of our veterans is not an inexpensive proposition, and our members understand that," Miller said Monday. "The VA has caused this problem and one of the ways that we can help solve it is to give veterans a choice, a choice to stay in the system or a choice to go out of the system" to get government-paid health care from a private doctor.

Meanwhile on Tuesday, the Senate unanimously confirmed former Procter & Gamble CEO Robert McDonald as the new VA secretary. He will replace Acting VA Secretary Sloan Gibson, who took over in May after Shinseki resigned.

McDonald, 61, of Cincinnati, has pledged to "transform" the VA and address a series of "systematic failures," including patient access to health care, transparency, accountability and integrity.

McDonald told the Senate Veterans Affairs Committee last week he plans to take a series of actions over his first 90 days "to deliver the needed reforms our veterans deserve."