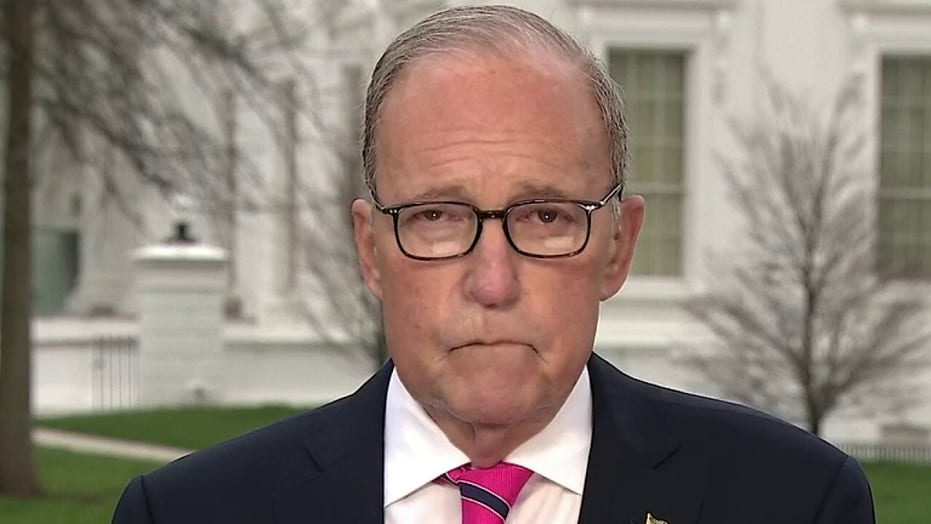 President Trump’s Director of the National Economic Council, Larry Kudlow, said on Sunday that he’s optimistic the American economy can reopen “in the next few weeks,” but stopped short of any promises .

Speaking during an interview on Fox News’ “Sunday Morning Futures,” Kudlow would not confirm President Trump’s assertion that the U.S. economy – currently suffering major damage from the financial downturn due to the coronavirus pandemic – would be “raring to go by Easter.” Instead Kudlow said the economy, and American life, going back to normal depends on how quickly the country can “flatten” the curve.

“Everybody's leaning towards keeping America's great economy as, first of all, as stable as we can in the next few weeks,” Kudlow said. “Maybe it's going to take longer. I don't know.”

He added: “I think we will come back strong. But a lot of this depends on the virus and whether we can flatten it out and get it to hook down.” 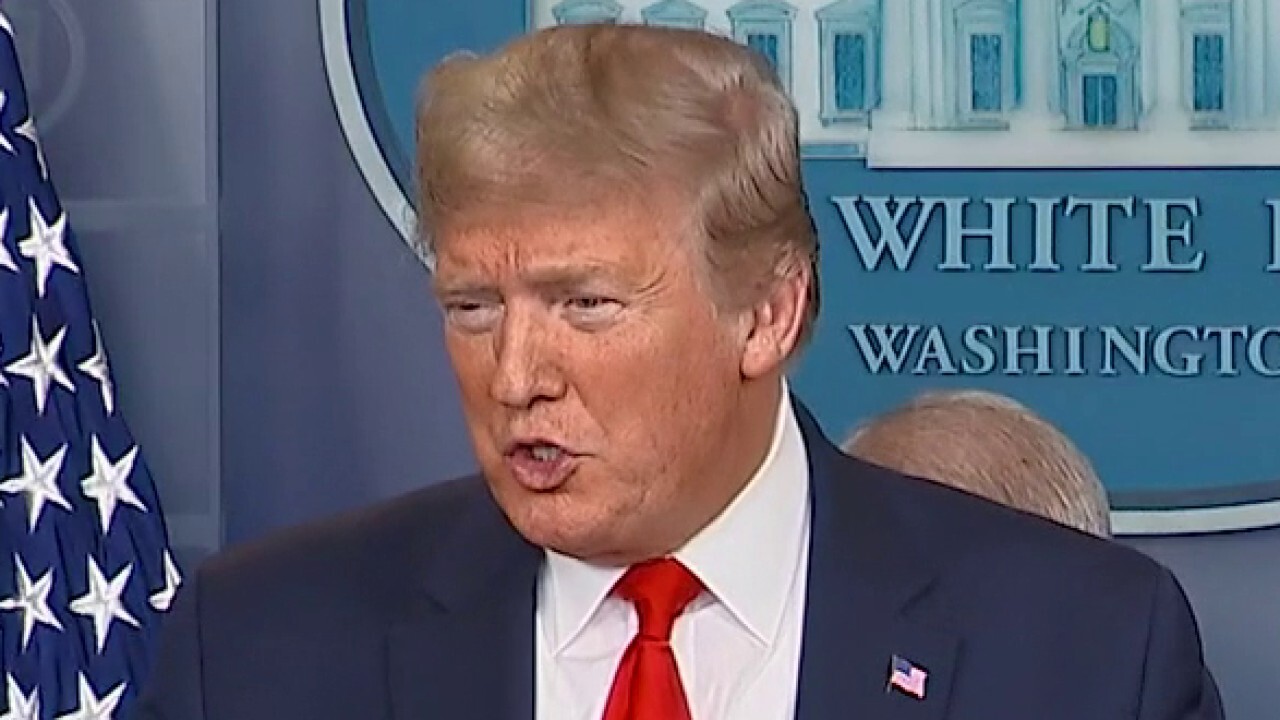 The $2.2 trillion legislation will speed government payments of $1,200 to most Americans and increase jobless benefits for millions of people thrown out of work. Businesses big and small will get loans, grants and tax breaks. It will send unprecedented billions to states and local governments, and the nation's all but overwhelmed health care system.

The rescue package, however, did help stocks rally a bit on Friday amid hopes that it will cushion businesses and households from the economic devastation being caused by the coronavirus. 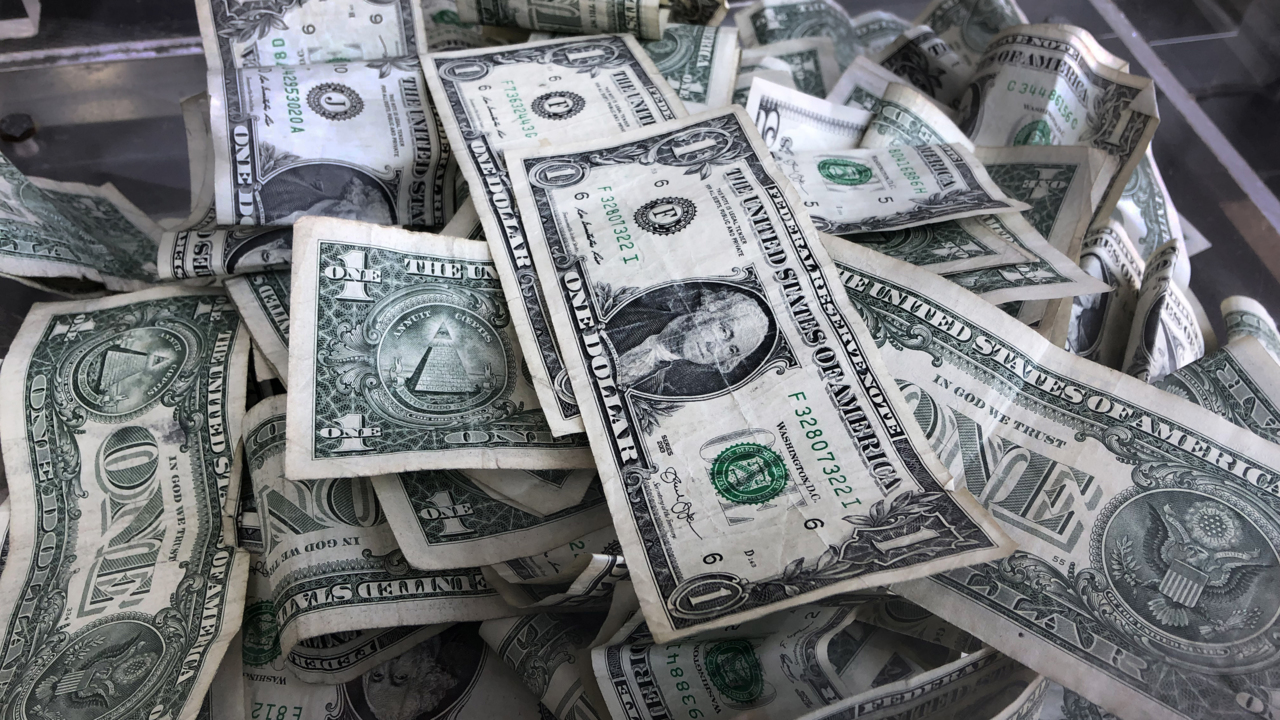 The S&P 500 closed 3.4 percent lower, but still climbed 10.3 percent for the week, its biggest gain since March 2009. That follows two weeks of relentless selling. The Dow Jones Industrial Average's 12.8 percent weekly gain was its biggest since 1938, thanks largely to Boeing, which climbed 70.5 percent this week.

Even after the rally this week the market is still down 25 percent from the peak it reached a month ago. The outbreak has forced widespread shutdowns that has ground much of the U.S. economy to a halt. This week more than 3 million people filed for unemployment benefits, shattering previous records. It's the first of what is sure to be many grim signs of the toll the virus is taking on the economy.