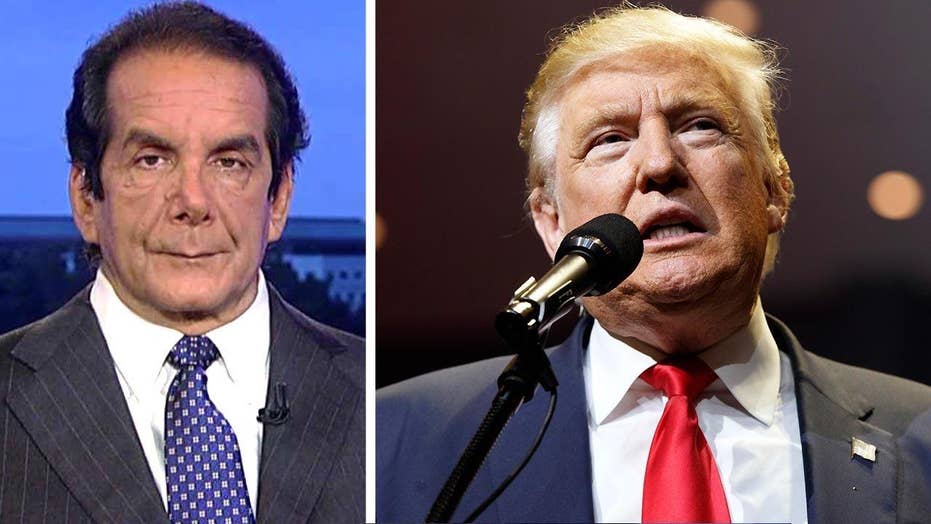 Syndicated Columnist Charles Krauthammer told “Special Report with Bret Baier” viewers Friday that Donald Trump’s chosen defense against sexual assault allegations is a distraction from other issues that could be helping his campaign.

“The more he lashes at these women…the more he has no chance of getting anything else looked at, particularly the WikiLeaks,” said Krauthammer.

Trump said he was acting against the advice of his campaign advisers Friday when he discussed the allegations during a campaign speech. The Republican nominee said one of his accusers, “would not be my first choice.”

“You can't come up with a worse defense,” said Krauthammer. “It completely validates what was on the tape that this is what he does when he's attracted to women.”