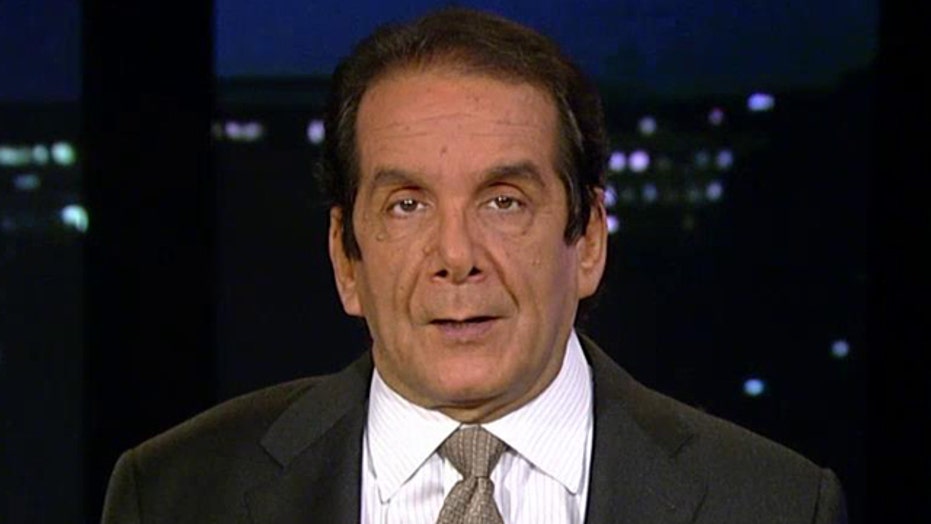 Krauthammer: “Sony made the wrong decision”

Krauthammer said Sony Pictures made the “wrong decision” to cancel their release of the movie “The Interview” which depicts an assassination attempt on Norht Korean leader Kim Jong Un.

Charles Krauthammer said on "Special Report with Bret Baier" Thursday that Sony Pictures made the wrong decision to cancel its release of the movie “The Interview” which depicted the assassination of Kim Jong-un.

Despite threats made by hackers to attack movie theaters if it were released, Krauthammer said Sony was afraid it would be sued if anything dangerous happened.

Yet, from a financial perspective the company should have written off the movie and “put it out on the internet for free so it’s a gesture, but also it doubly screws over Pyongyang,” Krauthammer argued.

By releasing the movie to the Internet, “the world would see it in far larger numbers than it ever would if it were a paying proposition in the theaters,” said Krauthammer. “I think it would have been punishment for the North Korea regime.”