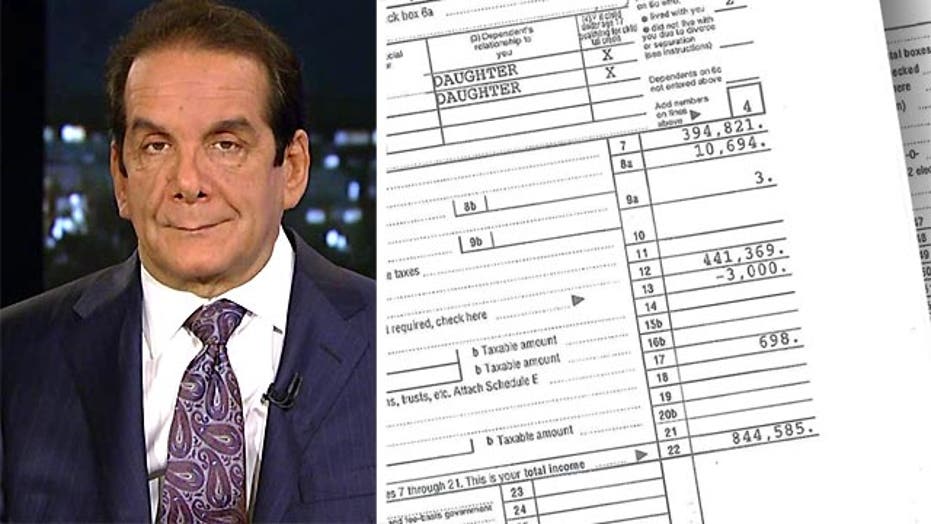 Charles Krauthammer said Friday on "Special Report with Bret Baier" that news that 800,00 HealthCare.gov customers received incorrect tax forms for filing their 2014 taxes and that the administration was also allowing for a special enrollment period next month, was "utterly predictable."

"We lost the count of the number of times the White House and the administration have revised their own law, unlawfully," the syndicated columnist and Fox News contributor said. "This is yet another example of the law's complexity and difficulty leading to consequences which were utterly predictable."

Krauthammer also said, "It's also a reflection of the unbelievable complexity of a law that was intended to remake one-sixth of the American economy."