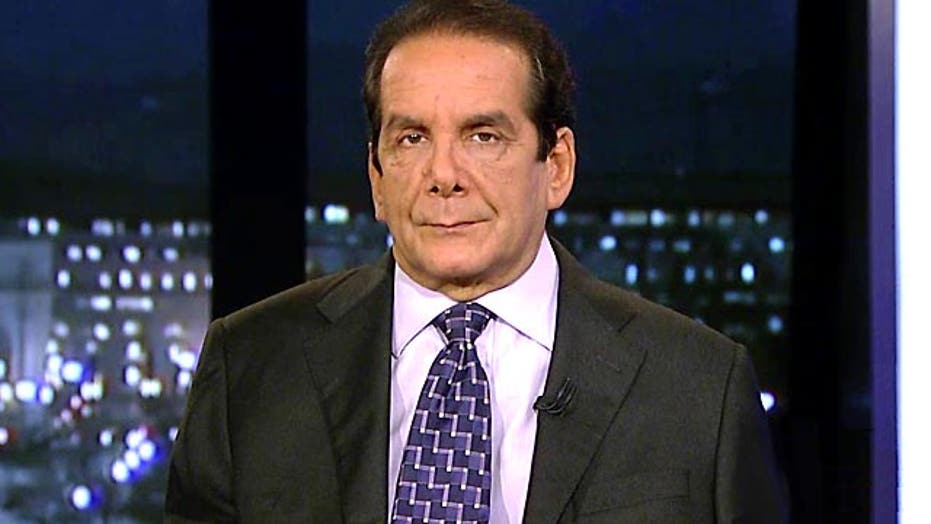 Krauthammer: ISIS was to destablize Jordan

Syndicated Columnist Charles Krauthammer told viewers on Special Report with Bret Baier Tuesday that ISIS is moving forward with its plan to destabilize its neighbors and that is not a good thing for the United States.  "Jordan will not defeat ISIS on its own," Krauthammer said.

Krauthammer explained the king must do "something intense, important, punishing and that will draw him in." A Jordanian government spokesman said his country would deliver a "strong, earth-shaking and decisive" response and many of the countrymen vowed revenge.

Krauthammer said this is just what ISIS wants - a way to "stir the cauldron in a country that is stable, was stable but is easily destabilized."