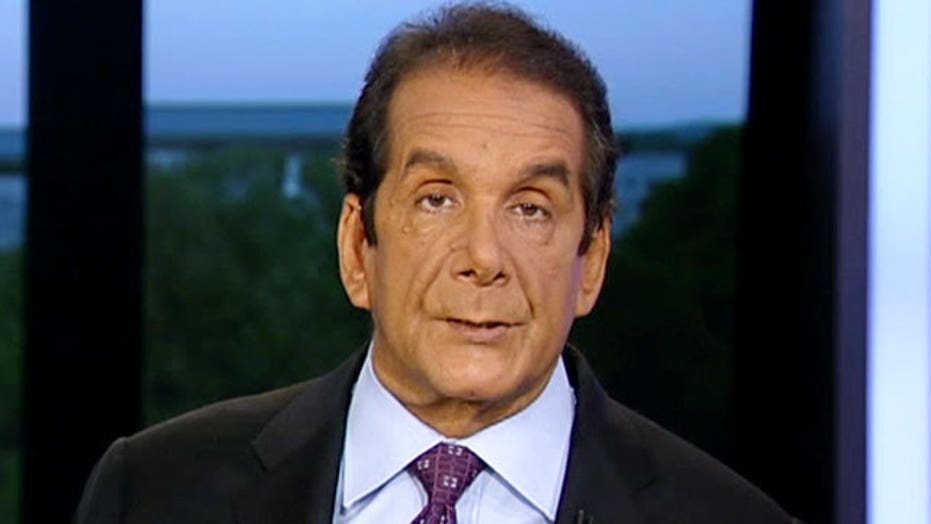 Syndicated columnist Charles Krauthammer told viewers on "Special Report with Bret Baier" that Greece's prime minister urging his countrymen to vote against the referendum on fiscal austerity this coming Sunday is "economic suicide."

He likened the move to drinking from a poisonous plant: "It's a taking of hemlock. The Greeks have a history of this, it was once noble. I can't believe they're going to do this."

Panel member Tucker Carlson, a "FOX and Friends Weekend" host, questioned whether it was wise for Greece to join the single Euro currency, "Has membership in the EU really helped Greece? I mean this is a country that doesn't have anything in common with other countries."

"75% of Greeks retire by the age of 61. This is a country that doesn't have anything in common with Germany. Why are they in this union?" Carlson said.

Krauthammer said that Greece relied on a $275 billion bailout plan in the last five years and creditor's largesse, "They're in this union because it gave them 25 years of  living off the German tit."