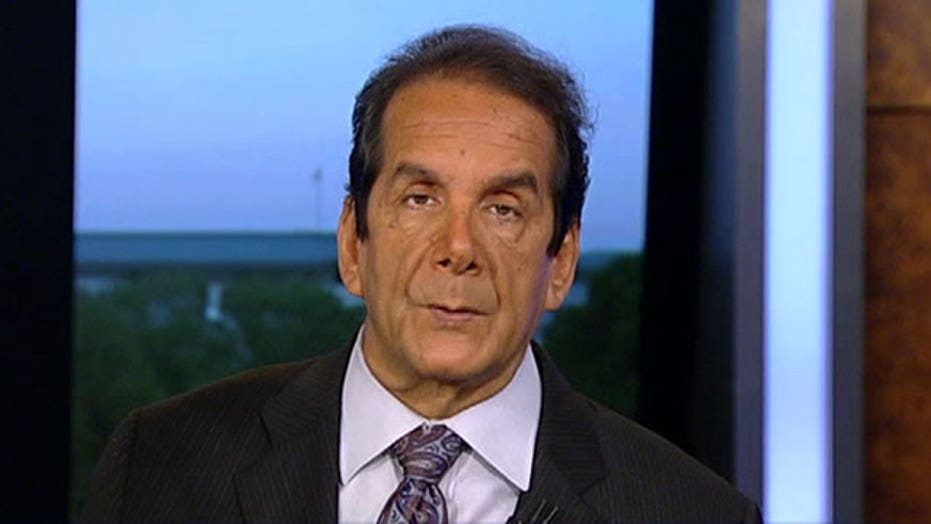 “This is a woman, this is a candidate who is going to be the nominee. We all know it, for all of the Bernie momentum stuff. That’s a sideshow. But you have to go through 15, 16 months of a ritual of actually campaigning,” Krauthammer said.

“There is no campaign. There is not going to be a debate. There isn’t a challenge. So she is stuck for these 15 or so months pretending to be a candidate and what you get are pretend events.”

His comments came after Clinton was criticized for roping off media at a parade in New Hampshire over the holiday weekend.