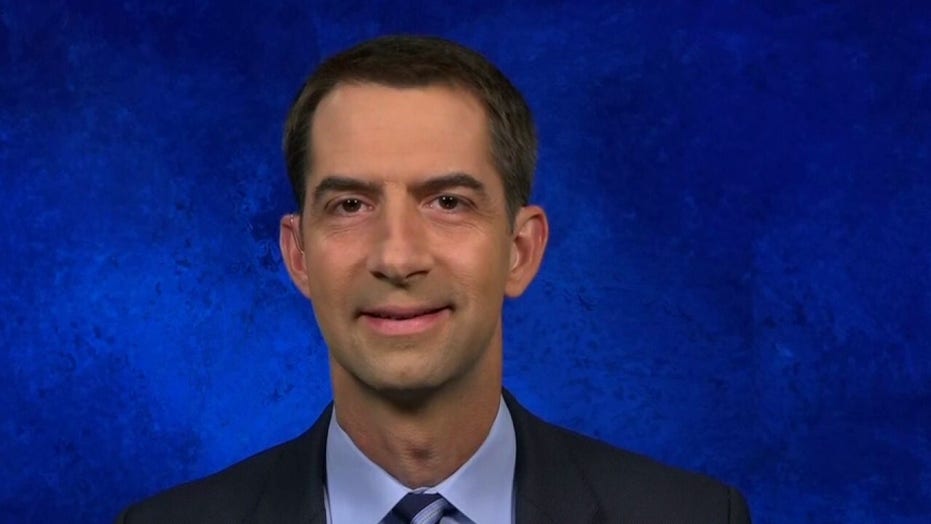 Sen. Amy Klobuchar, D-Minn., is facing a bit of mockery over a tweet that inadvertently argued that President Trump should fill the vacant Supreme Court seat.

Amid the ongoing battle on Capitol Hill over whether the Senate should confirm a SCOTUS nominee this close to a presidential election, both Republicans and Democrats have been flipping the script from the positions they took in 2016 when Senate Majority Leader Mitch McConnell blocked President Obama's nomination of Judge Merrick Garland.

However, while trying to make the argument that Americans should weigh in on the judicial nominee with their votes for president, Klobuchar botched the execution in a Twitter post.

Many conservatives rejoiced in rare agreement with the prominent Democrat.

"I agree and @realDonaldTrump is the President. Glad to have your support on this Amy," Donald Trump Jr. reacted.

"Does someone want to tell her?? ... We the people picked @realdonaldTrump! #FillTheSeatNOW," Rep. Doug Collins, R-Ga., tweeted.

Klobuchar, who is a member of the Senate Judiciary Committee, followed up her tweet roughly an hour later and offered a bit of clarification.

"People are voting RIGHT NOW to pick our president — that president should pick the next Supreme Court Justice," Klobuchar added.