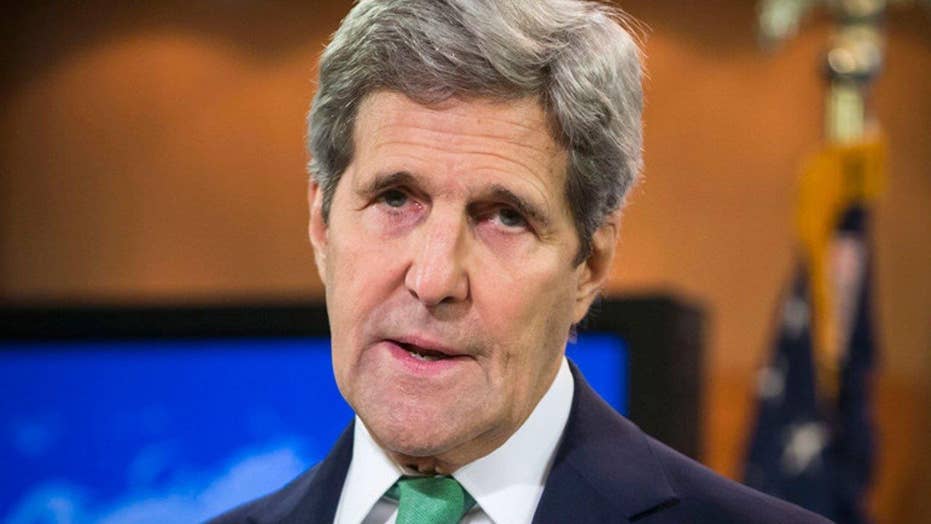 The Secretary of State calls the Republican nomination race an embarrassment; 'The O'Reilly Factor' investigates

Add Secretary of State John Kerry to list of those skipping the inauguration Friday.

A State Department official confirmed to Fox News that the outgoing chief diplomat “will not attend the inauguration.”

The official did not give a reason.

A separate senior State Department official told Fox News, “it is not uncommon at all for the outgoing cabinet officials not to attend. As you know, as of noon, they will no longer be in office.”

At least 60 Democratic House lawmakers have already decided not to attend President-elect Donald Trump’s inauguration on Friday. While Kerry’s reasons are unclear, the House Democrats skipping the ceremonies are doing so as a boycott of Trump.