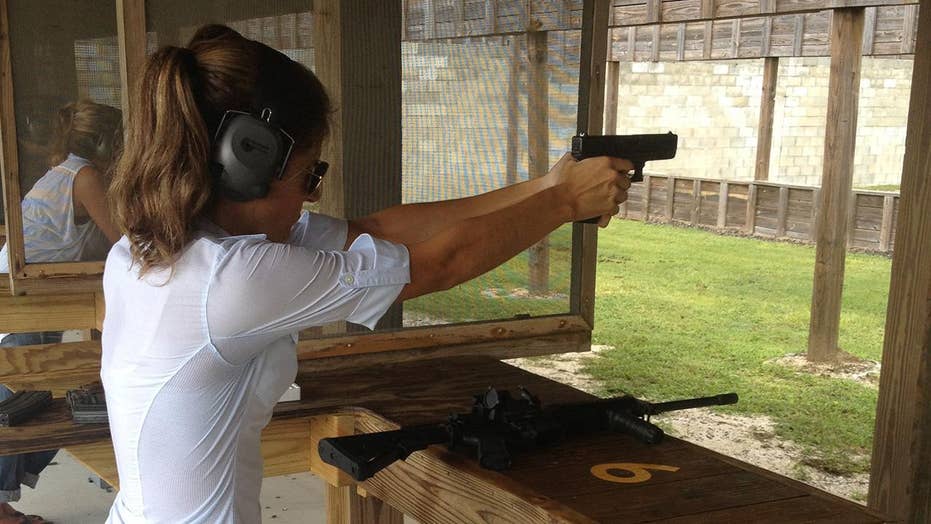 Concealed handgun permits in US at new record

In a 29-8 vote Thursday, the Kentucky Senate approved a bill calling for the elimination of permits for carrying concealed weapons in the state.

The sponsor of the concealed-carry bill noted that only law-abiding citizens are currently required to pay a fee and take a firearms-safety course in order to carry concealed weapons.

"Criminals, on the other hand, already carry concealed weapons without permits," Sen. Brandon Smith, a Republican from Hazard, told the Courier Journal of Louisville.

Art Thomm, state director for the National Rifle Association, testified in support of the bill. He said that Kentucky gun owners currently may openly carry a firearm in the state but must have a permit if it is carried under a coat.

“This bill just decriminalizes wearing a coat in the state of Kentucky," Thomm said, according to the newspaper.

But one Republican state senator said he was concerned about the bill also eliminating the six-hour gun-safety course that is currently required for gun owners.

Sen. Danny Carroll argued that the training is important in order to maximize public safety.

“Probably 70 percent of all of the students I have taught were not familiar with handguns and had no working knowledge of a handgun,” Cope told WLWT-TV of Cincinnati.

“Probably 70 percent of all of the students I have taught were not familiar with handguns and had no working knowledge of a handgun.”

The proposal now moves on to the Kentucky House for debate.

In recent weeks, several other states have taken action regarding proposals for eliminating gun-related permits.

For example: On Wednesday, a similar bill was approved by Oklahoma’s state House.

In January, South Dakota’s Republican Gov. Kristi Noem signed into law a bill that removed permit requirements for that state’s gun owners to carry and conceal their weapons.