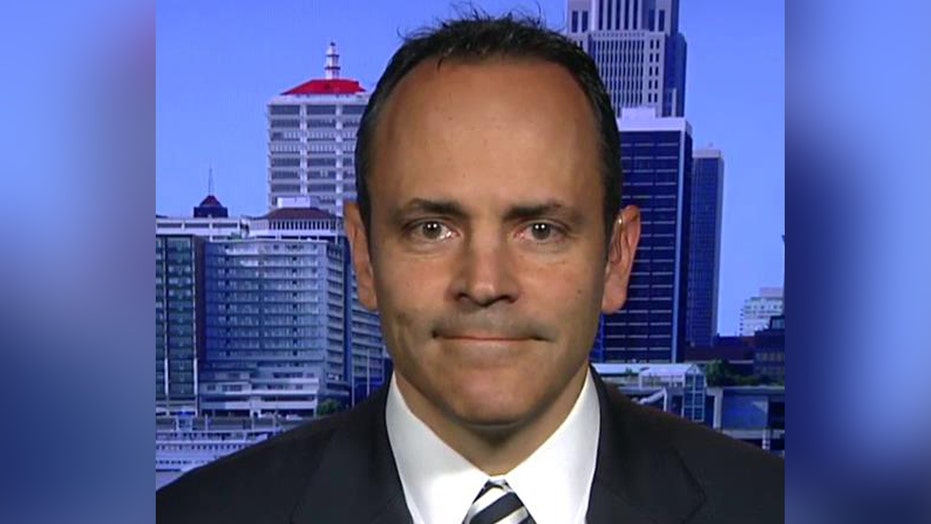 Kentucky labor leaders are trying to slow the state’s momentum toward a right-to-work law that would let Kentuckians opt out of paying union dues.

With Republican Gov.-elect Matt Bevin taking office in about two weeks, circumstances aren’t rolling in union bosses’ favor. Bevin was elected by a nine-point margin after campaigning on making Kentucky a right-to-work state.

Republicans control the Kentucky Senate, and the Democratic majority in the Kentucky House shrank to six when Louisville Rep. Denny Butler switched parties.

Kentucky Senate President Robert Stivers told the Louisville Courier-Journal more than a dozen other House Democrats have flirted with the idea of jumping ship. Kentucky House Speaker Greg Stumbo is a firm opponent of right-to-work.

Because all of the House members hoping to remain in office are up for re-election next November, Bevin’s big victory will loom over Democrats during the state legislative session starting Jan. 5.