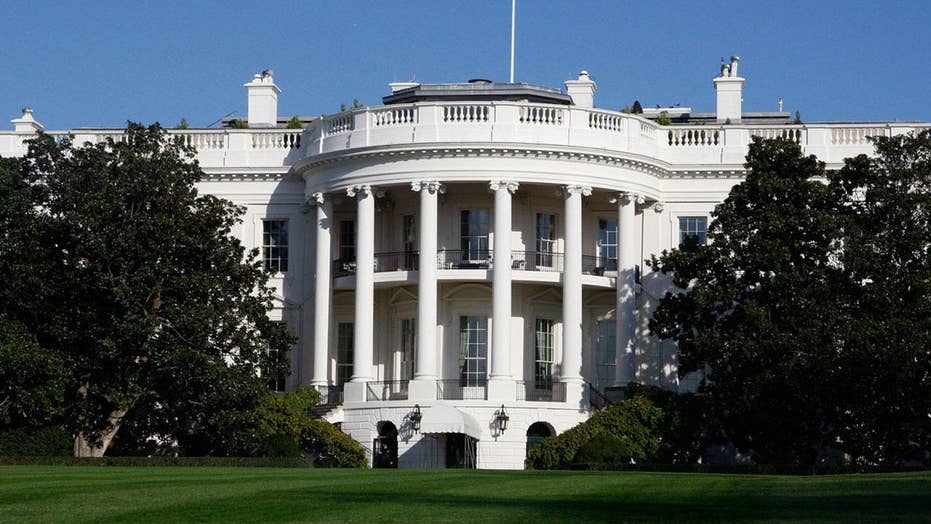 White House Chief of Staff John Kelly has been given the authority to sign off on most Cabinet members' travel on government--owned, rented, leased or chartered aircraft following the resignation of Health and Human Services Secretary Tom Price.

Kelly's new responsibility was laid out in a memo Friday night by White House budget director Mick Mulvaney. The new protocol exempts those required to fly on government planes for security reasons, like the secretary of defense and secretary of state.

"We are public servants," Mulvaney wrote in the memo. "Every penny we spend comes from the taxpayer. We thus owe it to the taxpayer to work as hard managing that money wisely as the taxpayer must do to earn it in the first place."

Price resigned earlier Friday amid criticism over his repeated use of private planes to travel to official engagements. On Thursday, Price had expressed "regrets" and offered to pay back nearly $52,000 -- though that amount represented a fraction of the total cost. 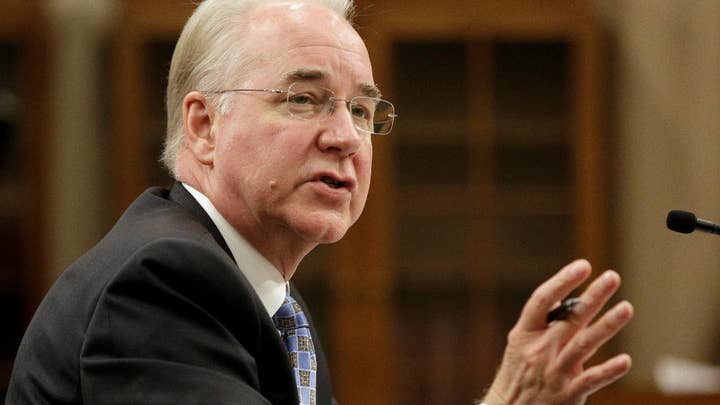 Price had defended himself by saying that his itineraries had been approved by HHS and legal officials. In his memo, Mulvaney said that "just because something is legal doesn't make it right."

"With few exceptions," Mulvaney added, "the commercial air system used by millions of Americans every day is appropriate, even for very senior officials."

The Price flap has prompted scrutiny of other Cabinet members' travel, as the House Oversight and Government Reform Committee launched a government-wide investigation of top political appointees. Other department heads have been scrambling to explain their own travel.

Interior Secretary Ryan Zinke faced scrutiny over three charter flights while in office, including a $12,375 late-night trip from Las Vegas to his home state of Montana in June. On Friday, he dismissed the controversy over charter flights as "a little BS over travel," but he said taxpayers do have the right to know official travel costs.

Price, 62, was seen in Congress as a foe of wasteful spending. As HHS secretary, he led a $1 trillion department whose future is the key to managing mounting federal budgetary deficits. As secretary, Price criticized the Medicaid health program for low-income people, saying it doesn't deliver results commensurate with the hundreds of billions of dollars taxpayers spend on it. As a congressman, he favored Medicare privatization.

But Price's image as a budget hawk took a hit when reports of his official travel started bubbling up. Price used private charter flights on 10 trips with multiple segments, when in many cases cheaper commercial flights were available. His charter travel was first reported by Politico.

The reports triggered a review by the HHS inspector general's office, which is looking into whether Price's travel violated federal travel regulations. Those rules generally require officials to minimize costs.

The controversy over Price was a catalyst for Congress launching a bipartisan probe of travel by political appointees across the administration. The House oversight committee has requested travel records from the White House and 24 federal departments and agencies.